TRAVERSE CITY, MI - The vegetable category is one of my favorites to explore as I am always finding exciting new varieties to switch up my eating experiences. I know many shoppers feel the same, and North Bay Produce’s dynamic vegetable program provides plenty of differentiation in the produce aisle. Sitting down with John Battle, Vegetable Category Manager, I had the chance to add another veg to my repertoire: French beans. 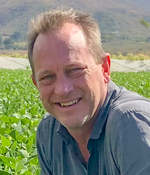 “All supplies of our French beans are grown in Guatemala and are available 12 months out of the year,” John began. “This variety is grown around 9,000 feet above sea level, providing our grower with cool nights and warm days for growth. The cooler nighttime temperatures bring out a sugar level that produces a unique and firm bean that snaps when cracked in half.”

John divulged that this year is the first that North Bay is offering a full organic program for its French beans. In addition to the traditional green French bean, North Bay also produces a yellow French bean. Retailers have been placing the two varieties next to each other, which has resulted in consumers picking up two bags of the beans to blend together for an exciting presentation.

But that is just the beginning of the delightful surprises from this category. 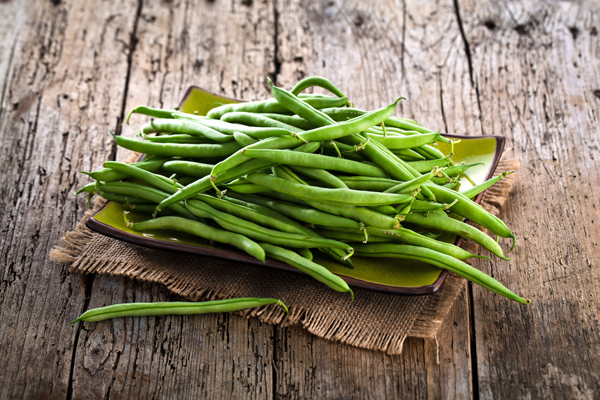 “As one of the first people to import sweet onions into North America from South America and being able to see their skyrocketing demand, I am now seeing a similar phenomenon in the bean category: French beans are outselling green beans,” John said. “Our largest retail partners who supply these have surpassed the traditional green beans category in sales, which is incredibly unique considering that we can get a larger ring at the register for French beans.”

The key to this program, John explained, is a quick turnaround from harvest to packing. During shipment, the vegetables are only on the boat for a total of six and a half days. Product is brought directly to North Bay’s Miami, Florida, warehouses and arrives twice a week.

Of course, another aspect of North Bay’s wildly successful French bean program is its precision in bringing product to market. Everything at North Bay is carefully calculated. The company implements one-year contracts with chain stores, so its growers know how much to plant and exactly what the output is going to be. As a result, there have been no shortages or delays.

“Seven months out of the year, we offer Brussels sprouts, which are also produced in the high altitudes of these Guatemalan fields,” John said as we explored the rest of North Bay’s vegetable operations. “We have the same grower who does all of the French beans, Brussels sprouts, sugar snaps, and snow peas.”

As we continue to track the progress of our industry’s leading fresh produce suppliers, keep clicking back to ANUK.