THE DALLES, OR - Orchard View’s partnership with Omeg Family Orchards is about to see the first fruits of its labor, as its cherry season is due to start with a Chelan crop between June 12-15 and continue with preferred varieties to the beginning of August. A partnership between the two multi-generational growers began at the start of the year, and the respective farms have been neighbors and friends since Orchard View’s start in 1923. Owner of Omeg Family Orchards, Mike Omeg, and Orchard View President, Brenda Thomas, decided that a union between the two companies would help build their position in the marketplace. 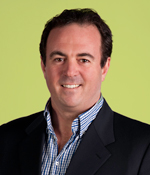 “Mike Omeg is an exceptional grower,” said David Nelley, Vice President of Categories for Apples, Pears, Cherries, and Global Exports at Oppy, Orchard View’s exclusive partner for its ninth season. “He was named the 2017 Good Fruit Grower of the Year, a designation also awarded to the Baileys of Orchard View in 2003, we have no doubt these two powerhouses are a great match. Now with roughly 3,200 acres of cherries, grown, packed, and harvested to Orchard View’s superior standards. Taking on new acreage in this particular season will result in the best cherries we’ve seen yet.” 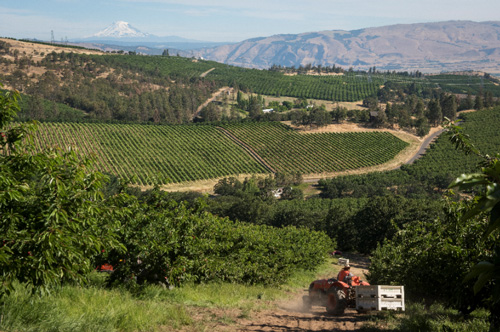 “We’ll see a manageable volume compared to the cherry fatigue the industry experienced last year,” stated Jon Bailey, Oppy Sales Manager responsible for Orchard View, in a press release. “At an estimate of 1.2-1.3 million cartons, Orchard View could have a 30 percent increase over 2017. We think fewer buds on the trees will mean better tasting cherries, which will set us up well for good repeat purchases along with having export quality and sizing earlier in the season.” 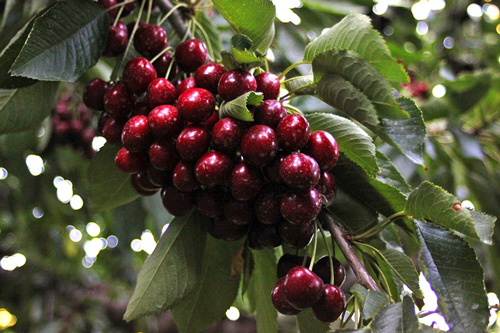 Ian Chandler, Director of Field Operations, will be managing 90 percent of this year’s crop. David Ortega, Director of Packing Operations, has expanded the production line. New cluster cutters and bin dumpers add to the front end line of the 48 lane Unitec optical sorting system for consistent size and color. The companies noted that employing the latest technology from beginning to end results in the best quality possible.

For the latest in fresh fruit, partnerships, and more, continue reading AndNowUKnow.