PORTLAND, OR – New beginnings are abound for Organically Grown Company (OGC) as the industry looks to 2017. The organic produce distributor announced that mid-January, Samuel (Sam) Braden will join OGC as its newest Vice President of Operations to ensure continued effective, safe, compliant, and smooth-running operations across all of OGC’s facilities. 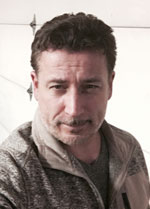 "I view this opportunity as a complete privilege and honor to participate, enhance and help to continue OGCs momentum forward,” stated Sam. “It is an organization about, for, and by people, driven by the noble cause of preserving untainted food supply evident in its grower and employee co-owners and every interaction I have had the pleasure of observing thus far. I so look forward to joining the team!" 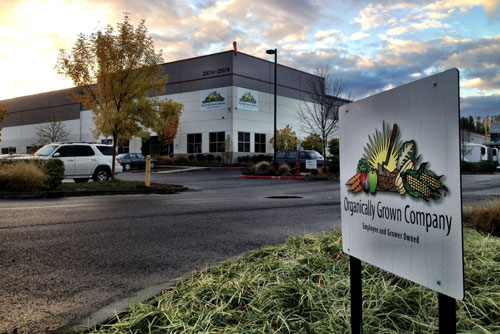 Sam is welcomed to his new role by OGC CEO Elizabeth Nardi. According to a press release, Sam will oversee transportation, facilities, maintenance, and warehousing for OGC. This position will enable Sam to provide direction for the Operations department through tactical and strategic leadership, in addition to collaborating with Elizabeth and OGC leadership on short and long-term plans.

Sam comes to OGC after nine years with United Natural Foods (UNFI) as a General Manager. In this position, Sam further added to his extensive grocery operations knowledge, and was instrumental in opening UNFI’s Ridgefield, WA, facility. 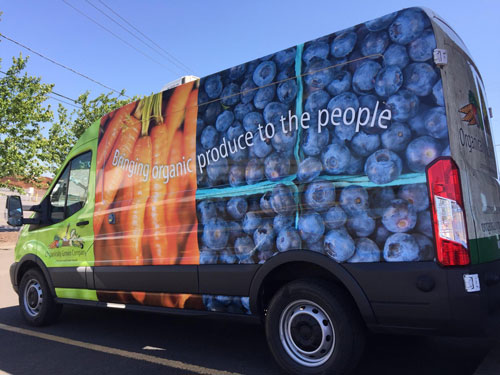 The company noted that through his notable experience, Sam will bring his own knowledge of distribution, transportation, security, facilities maintenance, and internal operations while also striving for continuous improvement.

Additionally, Sam is a champion for sustainability and health, both personally and professionally. Sam has led company “Green Teams” and volunteer groups in alignment with this goal.

For more on key leadership appointments and executive shakeups, count on AndNowUKnow.