BRITISH COLUMBIA, CANADA – With a wide selection of organic, greenhouse grown vegetables to offer consumers, OriginOrganic Farms, an Oppy grower, is right in the peak of production for its crops. As Raymond Wong, President, recently told me the company is seeing heightened demand for its product, with plans to expand production even further.

“Right now, we are in full season for all of our crops,” Raymond says as we discuss the market for greenhouse organics and the company’s selection. “I am seeing a significant demand on organic long English cucumbers and organic bell peppers in both Canada and the U.S. We have not been able to keep up with demand in most weeks.”

Raymond says that in answer to consumer demand for his vegetables, and organically grown greenhouse ones at that, the company has increased production area on both its long English cucumbers and colored bell peppers from last year. 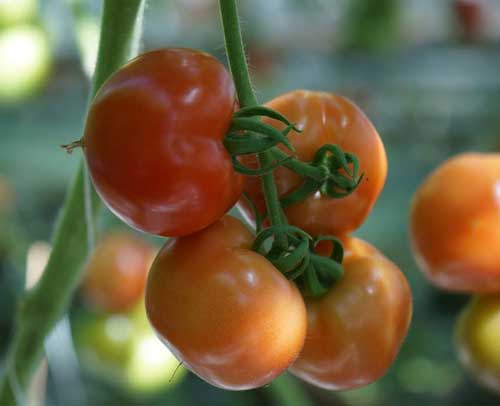 Tomatoes have seen slightly lower volumes this year, which Raymond says is due to a dip in light intensity levels from last year. The TOV market is also moving slower than last year as there is much more supply this year in general.

“Our quality this year for all of our products is great. As organic continues to become a major part of the produce category, Origin Organic Farms is looking to better signage and marketing materials to highlight that our products are organic,” Raymond tells me. “Most consumers would like to know more about their organics, so retailers are our bridge to educate the consumer.” 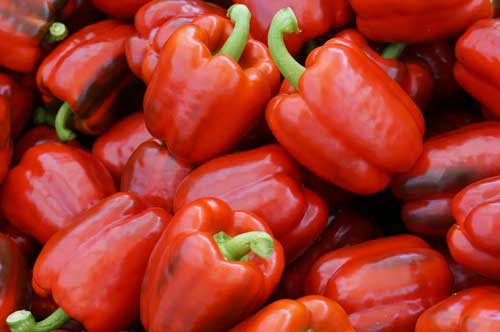 Raymond says that Origin Organic Farms is unique in the organic greenhouse realm for its sustainable concepts which the company implements in all of its practices. Origin received its organic certification in 2005, which Raymond says makes the company one of the first organic greenhouses to do so, and has continued to evolve its technology to stay true to organic and food safety practices in the industry.

“We create an ecosystem to manage our IPM and we feed organic fertilizer for the soil media, rather than for the plants. We are proud to say that we produce the best quality and genuine organic greenhouse vegetables in the marketplace,” Raymond says.

So what does the company have its sights set on next? Year-round production. 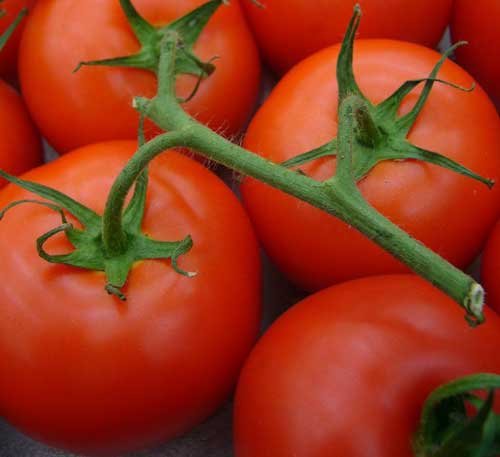 “We see the need to have winter production so we can have organic vegetables all year,” Raymond says of the company’s future plans. “We have been actively seeking locations in the U.S. to begin winter production, and expect to have our winter program in the near future.”

As Origin Organic Farms continues to up its production of organic-certified greenhouse vegetables, and looks to expand into the U.S., AndNowUKnow will have the latest.

Origin Organics is who we are, but our dearest friends call us OriginO. We were founded in 1997 with the intent to grow...