COACHELLA, CA - When it’s show season, you know there are going to be a few companies throwing curve balls at us trade news writers. At PMA Foodservice 2019, Prime Time International was one of those companies reminding us that the team is more than just a few staple categories as the company continues to expand into a new segment to wow the buying crowd. Long story short, we were impressed and pleasantly surprised as always.

We tapped Mike Way, Managing Partner, to give us the low-down on a few of Prime Time International’s new items. 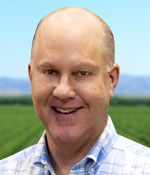 “New to our venue is asparagus,” Mike revealed to me. “We’re going to have asparagus 365 days a year.”

Another new item Mike shared with me was its mini pepper program, which was less shocking of an announcement considering Prime Time’s status as one of our industry’s pepper powerhouses. 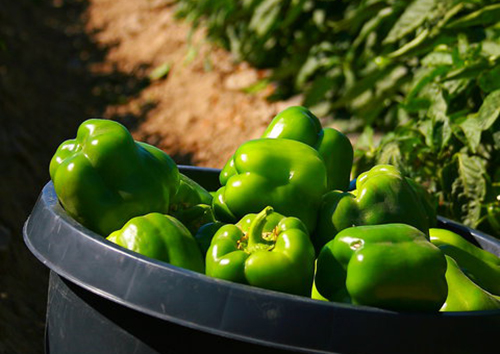 To hear more from Mike himself on a few of Prime Time’s new programs, watch our exclusive video interview above.