Produce for Kids Gears Up for Summer with #SimplySummer Twitter Party

ORLANDO, FL – As consumers prep for a busy season full of ripe and tasty fresh produce, Produce for Kids (PFK) is looking to launch into a season of grilling fruits and veggies with its latest Twitter party. The company will celebrate summer in retail stores across the nation with its #SimplySummer Twitter event. 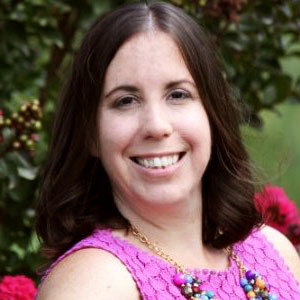 “The weather is warming up and families are looking for new ideas to kick off the season. We are excited to have three of our produce partners participating in our #SimplySummer Twitter party,” said Trish James, Vice President. “We invite all likeminded brands to be part of the conversation on Thursday to help build awareness for healthy eating.”

The Twitter party will take place on Thursday, May 18 at 4 p.m. EST. According to a press release, the event will kick-off retail campaigns in more than 2,000 stores across 28 states. The campaign highlights 50 new seasonal recipes to the PFK website, the launch of a new e-cookbook, and the promotion of fresh produce with the What’s in Season Guide and Produce Tips. 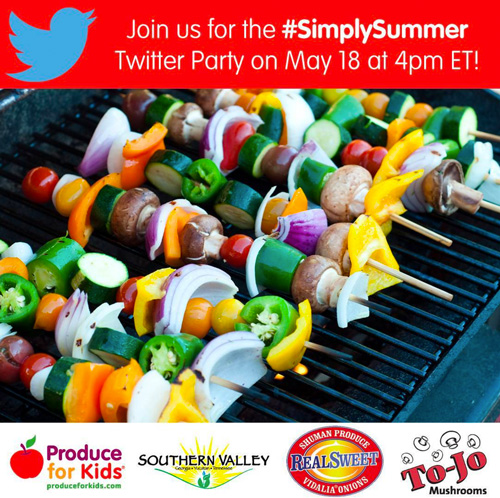 PFK and three of its partners–Shuman Produce, Southern Valley, and To-Jo Mushrooms–will be sharing tips and recipes for consumers on summer grilling, the upcoming Memorial Day holiday, summer travel, and more. Each partner will be giving away prize packs during the party.

Consumers and retailers alike can see the new seasonal recipes on the PFK website, which will support its partners’ products, in addition to capitalizing on new food trends like cauliflower rice, jackfruit, Naan pizzas, and Buddha bowls. The recipes featured also highlight in-season produce, grilling, and grab-and-go ideas for the warmer months.

“This will be our first summer season with the new Produce for Kids Produce Tips section of our website,” continued James. “We see this a huge opportunity to highlight how to pick, store, and prep popular seasonal produce.”

This particular Twitter party coincides with the June kick-off of several PFK retail campaigns in the following banners:

Also a feature of the Twitter party is the Simply Summer e-cookbook. A popular PFK feature last year, this year’s book is being launched with new recipes and can be download for free here. The book comes complete with 20 registered dietitian-approved cookout classics, a guide to What’s in Season for Summer, and other tips sprinkled throughout the compilation. 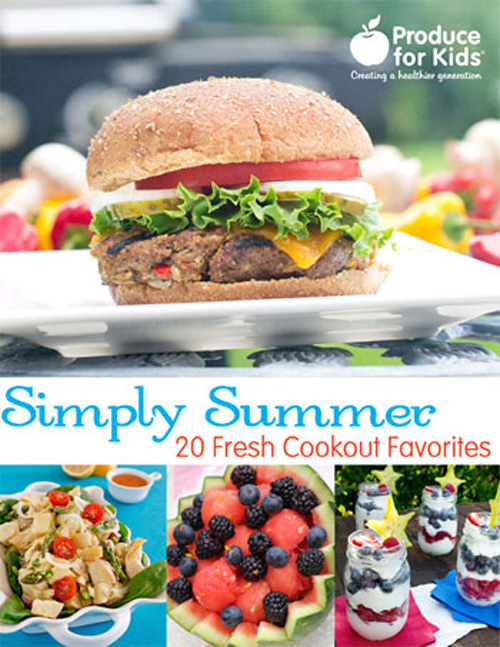 The company stated that in the past, PFK Twitter parties have averaged 8.2 million impressions.

How will PFK and its produce partners have kids and their families eating healthy with produce next? AndNowUKnow will find out.