NEWARK, DE - Earlier this year, the Produce Marketing Association (PMA) and United Fresh Produce Association set the industry abuzz as they announced they would be joining together to create new global trade organization. The decision came after a unanimous vote decided the merger, and the associations are seeking another vote from the membership of each organization to endorse the decision.

Today, according to a statement from Dwight Ferguson President and CEO, California Agricultural Leadership Foundation and Chair of the Board of Directors for PMA, both associations will be holding membership meetings via Zoom and are asking members to return a proxy ballot by email indicating their support of the agreement. 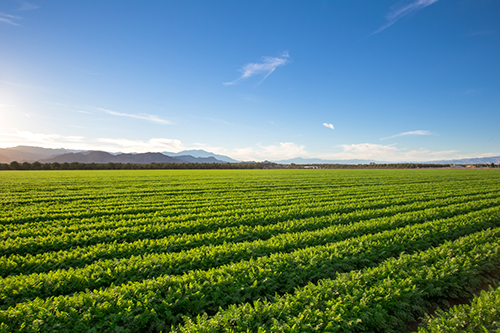 PMA is asking that all ballots be returned by Wednesday, May 12, at Midnight EST.

Formal proxy ballots that members can use to vote can be found here.

Members, make sure to get your vote in before the clock runs out!