WOODRIDGE, IL; TUALATIN, OR - Caruso Produce has seen steady growth providing good quality fruits and vegetables in the Oregon and Washington region for the last seven decades. The wholesaler had been looking to upgrade its technology to maintain further growth in the future, which is why the company chose Produce Pro Software after speaking with several vendors.

“With massive growth, a server on its last leg, and multiple locations using different software systems, we knew it was time to find a universal solution to more efficiently manage our business,” said Sam Caruso, Owner of Caruso Produce. 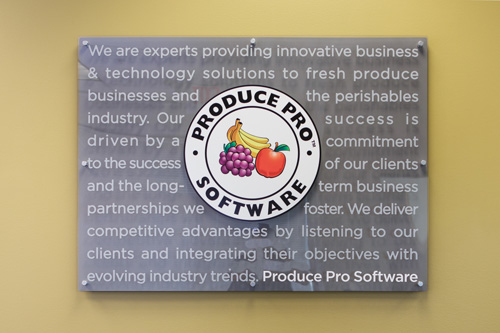 According to the company’s press release, the Caruso family prides itself on maintaining superb relationships with both customers and suppliers alike since starting business in 1945. Caruso expressed his excitement about the decision to choose Produce Pro Software as it has proven to be a system that is fast and efficient.

“I was impressed that Produce Pro continues to enhance their software, and those developments stem from the needs of their customers in the industry,” said Caruso. “Their President, Dave Donat, sealed the deal during our demo when he challenged any mouse-based system to Produce Pro’s use of just a keyboard.” 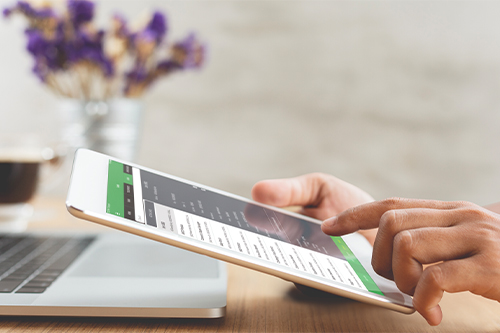 The team members at Caruso Produce have found several areas that have made their jobs easier since going live with their new software system. They also have much more visibility into everything they are doing from accounting, shipping, inventory, ordering, pricing, and sales. Caruso was amazed to learn the trainers and project managers were mostly ex-produce people who had worked in similar businesses in the past.

“This was such a nice discovery, and they were professionals of the highest standard; smart, organized, and quick to respond,” said Caruso. “There is certainly more data entry than ever before, but I love that I can easily pull reports and have a pulse as to everything that’s going on within our operations. It seems to do anything imaginable, and we’ve just touched the tip of the iceberg. I can’t wait to dive deeper and use the system even more.” 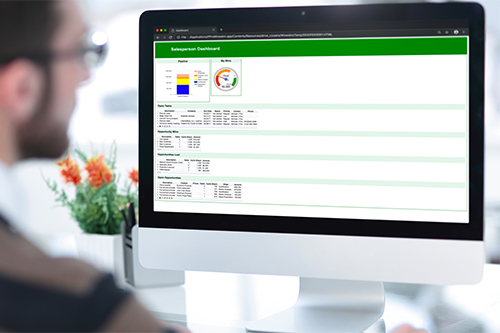 Caruso is thrilled to have chosen Produce Pro; first for the quality of the software itself and equally for their support staff.

“Having great people to work with made it all the more worthwhile,” said Caruso. “We went live using the most basic features of Produce Pro. As we continue to grow as a company, we will use more and more features of the system. We look forward to growing as a company along with our new software system.”

For updates on Produce Pro Software, keep checking back with AndNowUKnow.