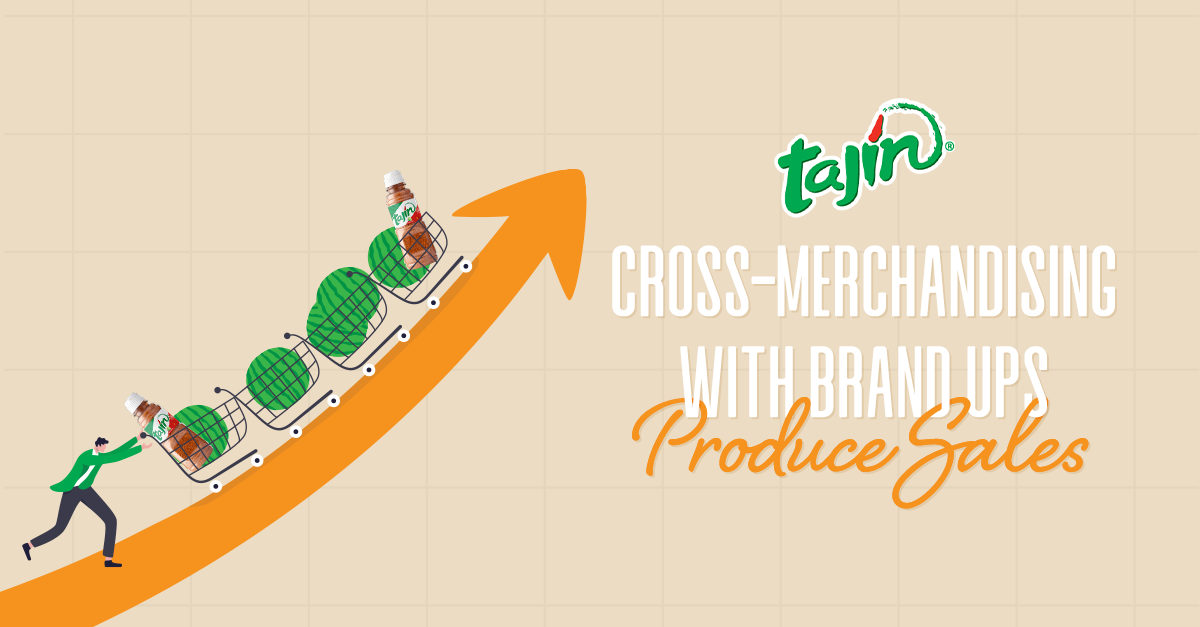 CALIFORNIA - When I tell you my life changed when I put Tajín on a mango, I mean it. The seasoning has a significant following among shoppers, and many say they must have their fruit and veggies with it. Don’t only take our word for it, though, as Tajín partnered with an independent research firm, DLG Research, and conducted a two-day test.

For eight straight hours of sales in California and Texas at three different store locations, Tajín was either placed next to a bin of watermelons or it was absent from the display. The research was done alternating a day with Tajín next to full size watermelons in a bin and a day without Tajín next to the watermelons. Upon completion of the research, it was found that the sales of watermelon were boosted by 48 percent on average when placed next to a Tajín display. 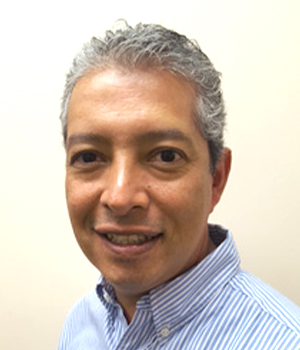 “For years, we have been told by produce departments that when Tajín seasonings are placed in the produce department near particular items, that an increase in sales occurs,” stated Juan Carlos Limon, Marketing Manager, Tajín USA. “We know our own Tajín sales greatly increase when we are displayed in produce versus general grocery, but we wanted concrete facts to show our customers the increase in produce item sales, which is why we had this research conducted for us. We were very excited by the results; they tell a great story.”

According to a release, the hypothesis of the research was simple: If Tajín is placed next to produce items, the sales of fruits and vegetables increases. As we can see, it certainly worked for watermelons! 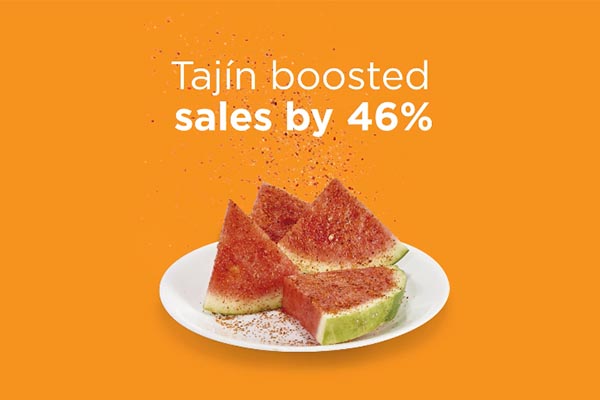 Other popular items include mango, pineapple, oranges, avocado, corn on the cob, pears, kiwifruit, berries, carrots, celery, cucumber, potatoes, and jicama. How about it, retailers? Ready to take a wager and put Tajín next to these offerings?