LYNDONVILLE, NY - As one of the fresh produce industry’s biggest categories, apples are constantly pressed for new innovation and growth. One way for companies to achieve this is to strengthen their leadership teams, which is exactly what United Apple Sales is working toward. Recently the company announced the promotion of one of its longest-tenured management employees, Brett Baker, to Corporate Vice President of the parent company and a new member of the ownership team. 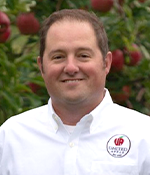 “I am excited about becoming an owner with the Dobbins family, who has given me every opportunity to be successful with the company. It is a dream for me and my family to know that we can play a vital role in contributing to United Apple’s great future,” commented Baker.

Baker graduated with honors from Cornell University, College of Agriculture and Life Sciences, with a degree in Applied Economics and Business Management. According to the news release, he joined United Apple in 2010 as international and domestic Account Manager, and a member of the executive management team.

Ward Dobbins, President and Owner of United Apple, commented that Baker has been a key associate of the team and been instrumental in driving major sales and operations initiatives for the company and its subsidiary divisions. 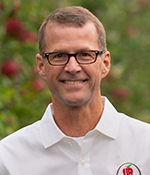 “Brett has a unique background in the agricultural sector where he started as a fourth-generation grower with his family farms in New York, learning the business literally from the ground up, and later becoming the company’s General Manager,” Dobbins said. “He brings a comprehensive understanding of the ag business that has proven invaluable with our growers both domestically and internationally. He also brings his store management experience with major retailers to United Apple, which gives our team credibility and a definite edge in designing programs that resonate with our regional and national retail partners.” 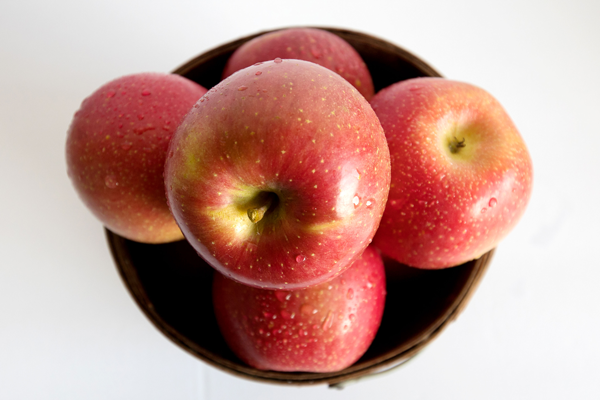 United Apple has been an industry leader in growing new varieties—EverCrisp, Ruby Frost, and SnapDragon—and Baker has played an integral role in fine-tuning growing practices to maximize the productivity of new orchards and leveraging the apples to give retail partners a distinct advantage in the marketplace.

“With retailers looking to get closer to growers and suppliers, Brett is able to bring unparalleled knowledge and insights to the marketplace. His expertise is recognized by retailers and ag communities where he has been active in both local and national trade group activities,” said Dobbins.

Congratulations to Brett Baker on this next step in his career!

United Apple Sales is a worldwide marketer of fresh apples and other fruits. With a global sourcing program in place,...