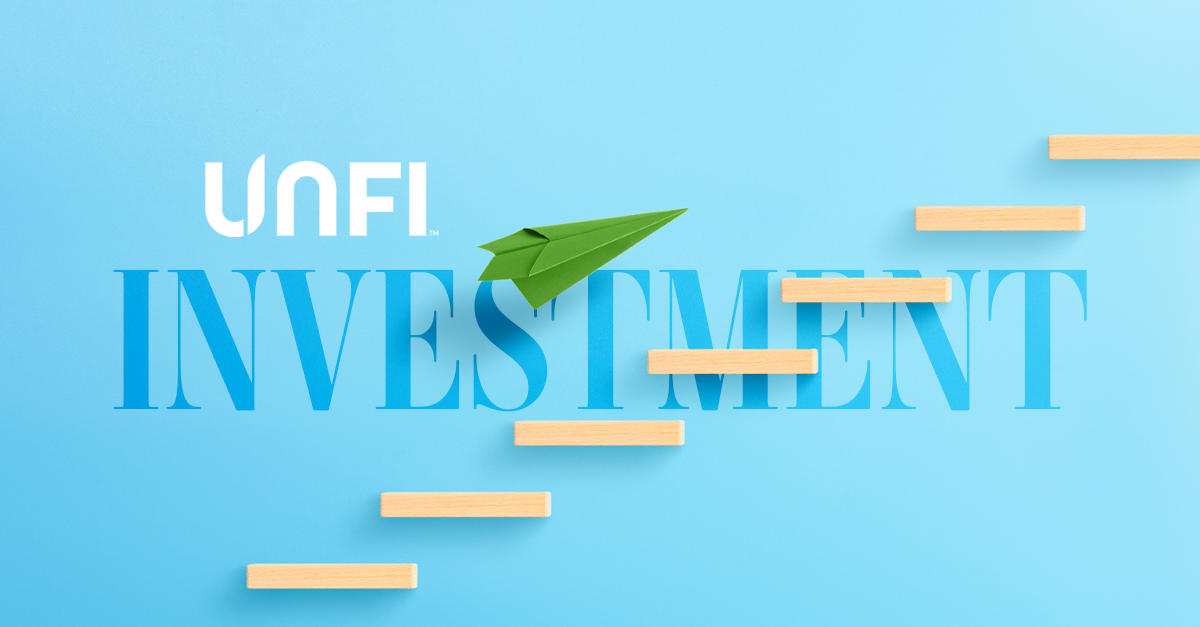 PROVIDENCE, RI - United Natural Foods, Inc. (UNFI) has its eyes set on the growth of its Shoppers banner, and its latest strategy has hit the newswire. The popular distributor has revealed it is reacquiring three former store locations which had previously been sold, in addition to remodeling two existing stores as it seeks to elevate its geographical footprint.

“Shoppers has a long-standing relationship with these communities, and we are excited to return to these neighborhoods and support residents with exemplary service and products of the highest quality, including fresh produce, meat, seafood, and everyday grocery items,” said Jeff Bleichner, Vice President and General Manager at Shoppers. “These stores, along with our customer-first improvements at our Silver Hill and Donnell Street locations, reflect our commitment to invest in our communities to improve the health and quality of life of our customers through nutritious and delicious product offerings and friendly and attentive service.”

Two of the new Maryland locations have already opened, with the Landover locations expected to open in November. 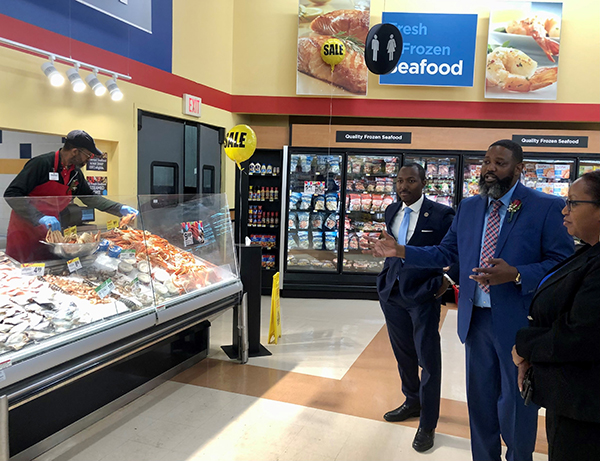 Further elevating its Shoppers footprint, UNFI is also scheduled to complete remodels at two of its stores early this month. According to a press release, these remodels will include updated refrigerated and frozen cases, self-checkout lanes, and new signage that offers a fresh take with a vintage flavor.

UNFI’s reinvestment in remodels and new store acquisitions is set to greatly improve the shopping experience for its loyal customers in the Baltimore and Prince George’s County regions.

For more acquisitions and expansions, leave a tab open to AndNowUKnow.