CORONA, CA- Veg-Fresh Farms is welcoming a new face to the team with the hiring of 30-year produce veteran Stephen Botnick to expand the company’s sales and distribution of fresh tomatoes, peppers, cucumbers, and chiles to the East Coast.  Botnick is located in Veg-Fresh Farms’ Marlboro, New Jersey office.

“As Veg-Fresh Farms' growing acreage increases, we feel that Stephen Botnick is ideal for developing our sales expansion into the east coast,” Adam Cancellieri, a Veg-Fresh Farms partner said. “Stephen’s knowledge in greenhouse growing operations will be instrumental in executing sales programs for our mid west and eastern retailers.” 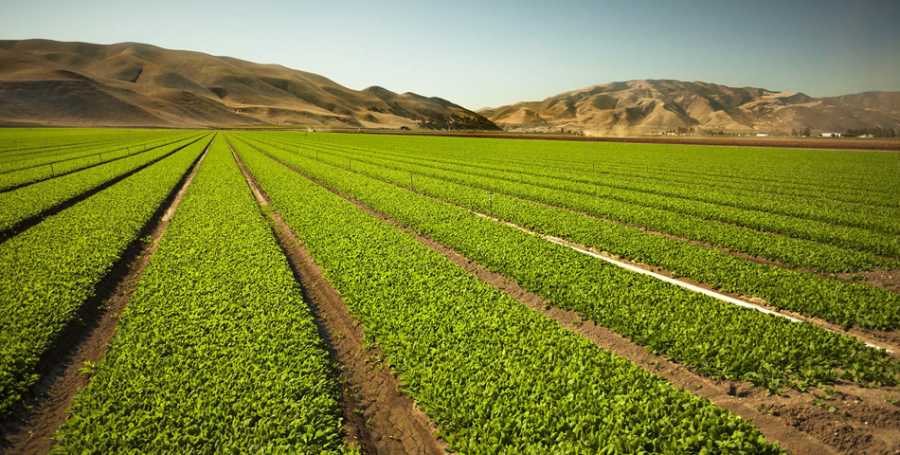 Looking for a competitive edge? Cancellieri noted that the year-round production of over 500 hectares of shade house Roma and grape tomatoes, green bell peppers, cucumber, and chiles can give East Coast retailers a competitive advantage. Veg-Fresh Farms has invested in year-round hothouse production of over 200 hectares of grape tomatoes, tomatoes on the vine, HH colored bell peppers and HH cucumbers, in addition to the shade house grown acreage.

“Our customers are seeing the quality difference and responding positively to our programs, our year-round production provides consistency and reliable quality they can count on," Botnick added. "Adam and I work closely together with our growers to coordinate production schedules and distribution to ensure our programs are meeting the retailers’ needs for accurate communication, supplies, and promotions.”

Stephen, congrats on the move to Veg-Fresh, and we look forward to what’s to come from the Corona, California-based company.