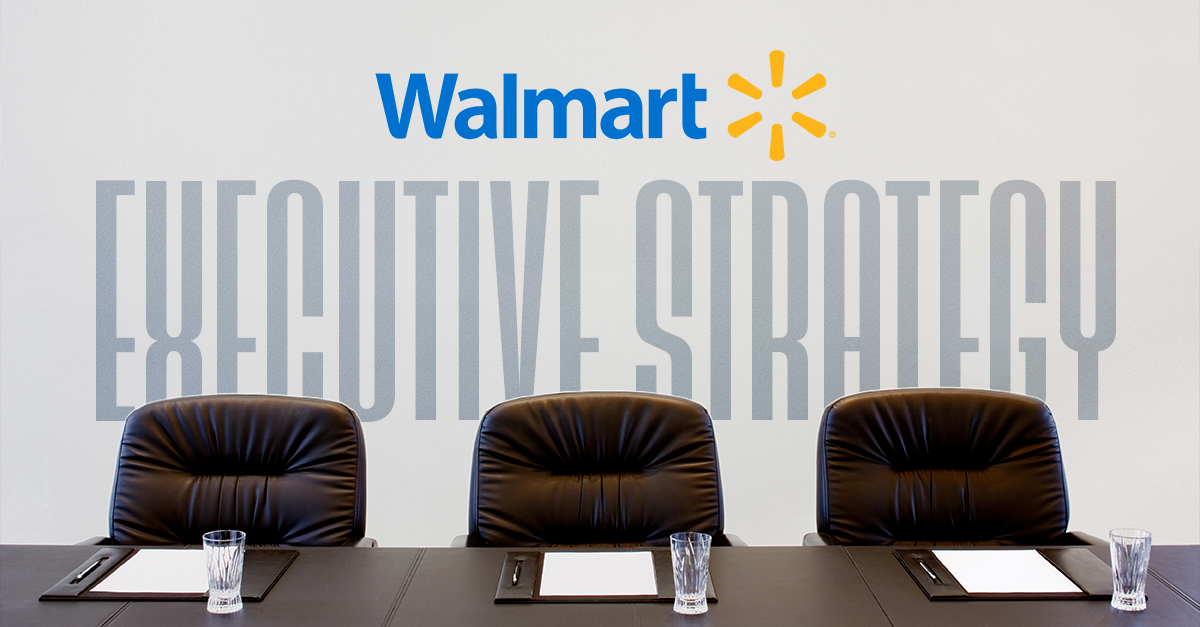 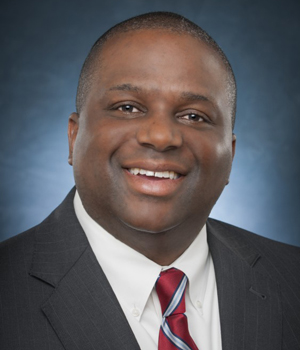 According to Bloomberg, Smith has been with Walmart for roughly 30 years and entered the role of COO last year following his time spent in several different management roles. In this new role, the executive will be reporting to Nicholas and a number of other senior leadership members.

While the news source did not disclose Smith or Nicholas’ new duties, we are positive that they will be working to drive growth across all operations. 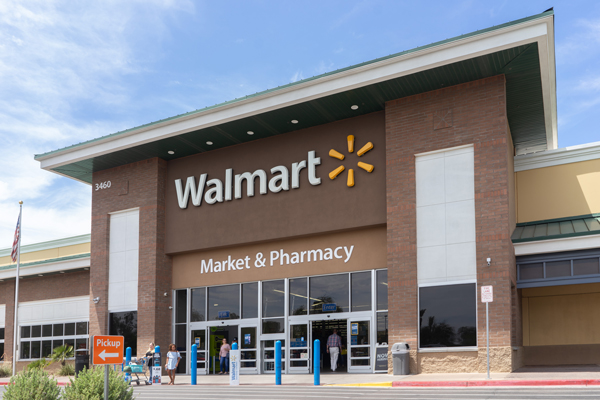 Furthermore, it will be interesting to see if this shakeup constitutes a new executive strategy entirely. 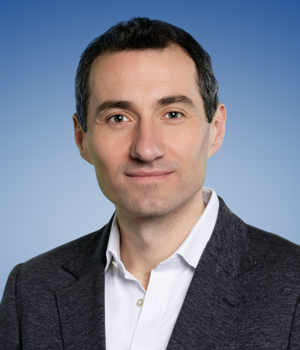 Prior to his time with Walmart, Nicholas worked in the financial departments for United Kingdom-based Tesco and Australia-based Coles Group. The retail leader joined Walmart as Deputy Finance Chief of its international unit in 2018.

Schmitt is another retail vet stepping up for Walmart. 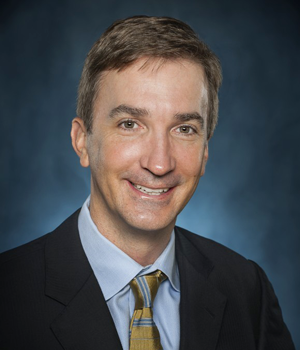 His LinkedIn page shows that Schmitt previously worked as the Senior Vice President and Chief Financial Officer of banner Sam’s Club before being named SVP and CFO of Walmart’s e-commerce business in 2019. Prior to his time with Sam’s Club, Schmitt worked at the executive level for Yum! Brands for over 10 years.

Dallaire comes to Walmart with expertise from his previous role at Instacart. 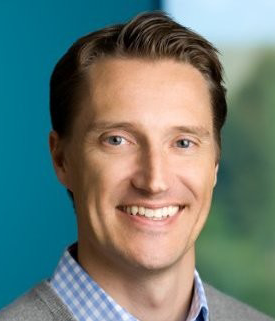 ​​John Furner weighed in on the recent shakeup. 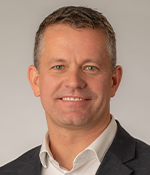 “Our goal is to do a better job of connecting the dots and flow our inventory in new and more productive ways,” Furner, the Chief Executive Officer of Walmart U.S., stated to the news source on the executive changes.

With Walmart making these extensive switches right before the holidays, could a larger market strategy be at play?