UNITED KINGDOM - After spending almost 20 years with U.K.’s Asda, an original purchase that was for $11.4 billion and included net debt, Walmart is bidding the chain across the pond a fond farewell for £7.3 billion, or $10.1 billion USD.

To whom is the U.S.-based retailer selling its U.K.-based chain, you ask? Sainsbury is picking up Asda to create a market-leading alliance, according to Wall Street Journal.

The Wall Street Journal goes on to explain that, with this sale, Walmart will gain almost £3 billion, or $4.14 billion USD, in cash. The remainder of the sale will be a 42 percent stake in the combined company, which was originally worth £4.3 billion when the deal was announced but, by midday Monday, shot up to about £5 billion after Monday’s open and Sainsbury’s stock surged. This deal ties Walmart to the stake for four years, but, after two of those years, it can reduce its stake to just under 30 percent.

The news source relays that Judith McKenna, President and Chief Executive Officer for Walmart International, said that the retailer’s moves outside the States are a result of its “thoughtful” portfolio decisions, “perhaps in a way we haven’t done before.” 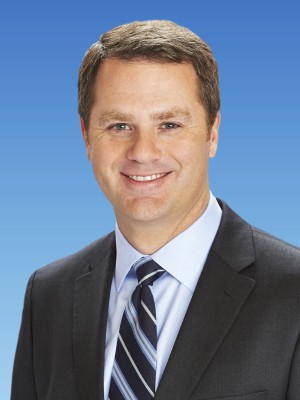 "We believe the Combination offers a unique and exciting opportunity that benefits customers and colleagues,” said President and Chief Executive Officer Doug McMillon, according to a press release. “As a company, we’ve benefited from doing business in the U.K. for many years, and we look forward to working closely with Sainsbury’s to deliver the benefits of the combination."

With the newly-combined company, Sainsbury and Asda have found £500 million of cost savings by comparing sourcing books and taking on lower prices for comparable products, the news source shares. The combined company, however, will have to go through a protracted antitrust review. 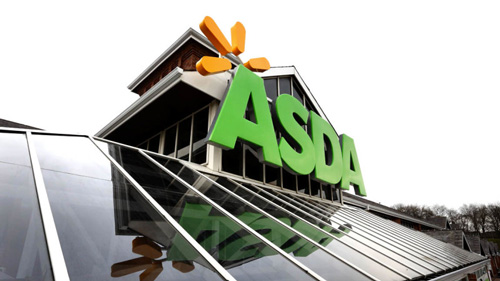 Walmart’s press release expresses the following benefits of this transaction:

For more details on this transaction, you can check out the press release in its entirety here.

And for more details on our industry, keep checking back with us at AndNowUKnow.