WATSONVILLE, CA - Employees of Watsonville Coast Produce Inc. (WCPI) received quite the shock on Tuesday, when they found out their company pizza party was actually an announcement that the company won a $100,000 warehouse makeover. 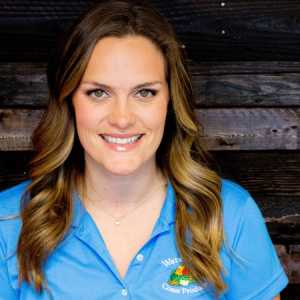 “It’s been so hard to keep this secret, given that it’s a family business and I see everyone after work,” said Erica Manfre, Sales and Marketing Manager and daughter-in-law to Owner and CEO, Gary Manfre.

Manfre first entered the company into the contest months ago, and followed WCPI’s progress until its name was drawn from 100 finalists without telling employees, according to a press release.

The $100,000 reward is to be used for warehouse automation, streamlining currently labor-intensive processes, and upgrading software and tech. 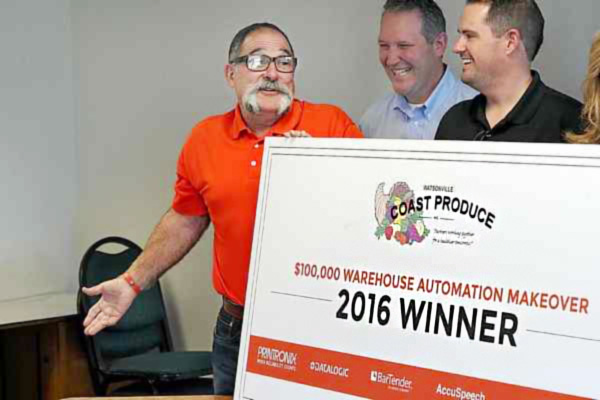 “We have been looking into upgrading our warehouse for some time and there are so many options, it’s hard to know who to go with,” continued Manfre. “This obviously made the decision for us and we are very happy to work with all of the companies involved.”

The company added that the contest was designed to mirror popular television home makeover shows, and will feature a before and after video of the Watsonville warehouse.

The five company sponsors of the contest include:

WCPI stated that it expects to use its winnings, in particular, to meet the needs of the Food Safety Modernization Act. The automation makeover will go into effect after WCPI finishes upgrading its sales and bookkeeping software this year.

Wholesaler and distributor of a full line of conventional and organic fresh fruits and vegetables.