“We managed to overcome the teething issues involved in getting GlobalGAP in place and working out effective management programs tailored to our unique Colombian conditions,” noted Westsole GM, Pedro Aguilar. Aguilar was a guest of honor at the signing of the historic agreement in Bogotá on August 16, and will join other dignitaries in witnessing the closing of the first container of avocados at Cartagena Port tomorrow, November 2. “We follow the best possible agricultural and manufacturing practices, focusing on fruit quality and on doing things right, from our nurseries to our farms, from packing and shipping to our marketing practices.” 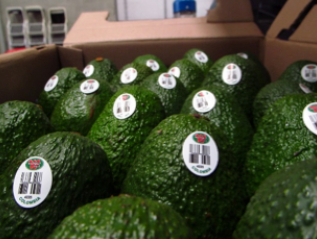 The operation packs only 100 percent export-quality, Category 1 fruit, saying that it is determined to change outdated perceptions about the Colombian avocado industry.

Running a world-class packhouse to service its own orchards, and those of over 100 associated local growers, WFC began exporting avocados to Europe in 2012. During the 2016-2017 export season, the operation shipped more than one million 4kg cartons, according to a press release. 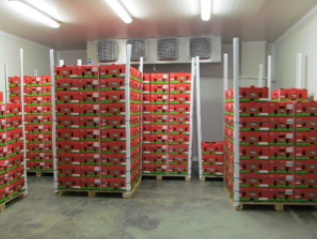 Now, little more than two months after the U.S. Department of Agriculture opened U.S. markets to Hass avocado imports from Colombia, it shared that its staff at the Guarne, Antioquia-based, state-of-the-art packhouse, as well as the growers involved, are understandably excited to see their avocados off to American shelves.

The company said the team has played a pivotal role in setting the stringent standards required for satisfying the demands of export markets like the U.S., and all those involved recognise the importance of the work done to date by ICA, APHIS, and CorpoHass.

Westfalia Fruit Group said that, as one of the first organizations to recognise Colombia’s potential as a new avocado origin, it brought specialized technical expertise into the “fledgling industry” in the forms like:

Produced under ideal growing conditions ensuring the fruit can be harvested almost year-round with great maturity levels, Colombia’s location guarantees the freshness of Hass avocado arrivals to most of the major markets, making it a reliable source for top-quality fruit. 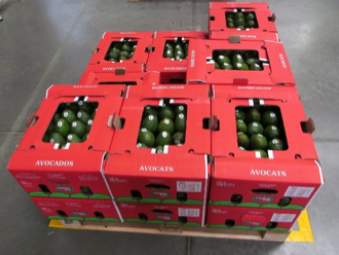 The U.S. market’s now being open to Colombian Hass avocados gives those growers access to one of the largest markets in consumption, a factor the company expressed would drive further developments for the industry.

An ongoing commitment to social and environmental sustainability is also integral to the operation’s business strategy, it stated, as it looks to set an example for other industry players to follow.

The group’s integrated supply chain is instrumental in its ensuring year-round supply of both triggered and ripened fruit, so have your eyes on the horizon as we look to this new milestone.

Westfalia Fruit is a leading multinational supplier of fresh subtropical fruit and related processed​ products to...