VANCOUVER, BC - Windset Farms’ is showing its community some love once again.

The company is sponsoring two major events for the BC Children’s Hospital, as well as donating a portion of proceeds from specially marked products. These events include the Miracle Weekend telethon and ChildRun, which take place on May 30 and 31. 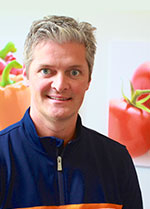 “We love how events such as Miracle Weekend and ChildRun promote a healthy lifestyle, while bringing the community together,” said John Newell, COO, Windset Farms. “Giving back to the community is something our whole company feels strongly about and we want to thank everyone for their support.”

Throughout the month of May, ten percent of net proceeds from the sale of specially marked packages of Concerto® Grape Tomatoes and Fresco® Mini Cucumbers sold in British Columbia will be donated to the BC Children’s Hospital. BC Children’s Hospital blue and orange stickers designate which packages will contribute to this cause. 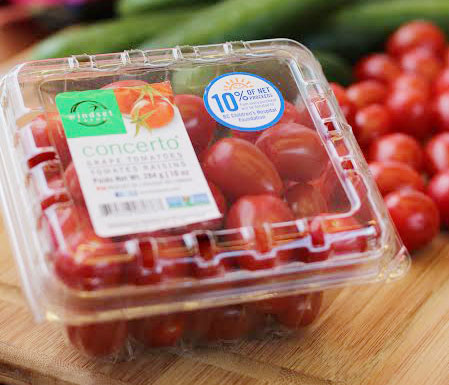 Last year, Windset Farms sponsored a Miracle Hour during the telethon and its team raised additional funds as members of the Miracle Maker Panel, according to a press release.

Funds raised at these events are used to support and enhance pediatric care in British Columbia.