Hopefully these warmer temperatures will help bring on production of all items, which have been unusually light the last several weeks.

Come next Monday, January 20, the party will end as a cold front will hit the state. Expect maximum temperatures in the strawberry region Plant City to only reach into the mid 60°s on Monday and only reach 62° by Wednesday. The nights will also be chilly in the lower to mid 40°s.

Look for supplies to once again lighten later next week.

Look for rain and cooler temperatures this Thursday throughout California. The central coast regions of Santa Maria and Oxnard, which are shipping strawberries, broccoli, cauliflower, and celery, can expect to receive .50” of rain. Southern California regions of Irvine and San Diego will only see .25”. Temperatures will be cool on Thursday and Friday with maximum temperatures only in the 50°s throughout these regions and minimum temperatures from the mid 40°s down to the upper 30°s in Santa Maria. Look for a disruption in supplies on Thursday and Friday of next week.

RAIN AND COOLER TEMPERATURES COMING TO LIME REGIONS OF MEXICO

Martinez de la Torre, Veracruz, will experience cooler temperatures and four continuous days of rain starting this Saturday. Maximum temperatures, which are currently in the 80°s, will drop into the 70°s on Sunday and will reach a low of 66° on Tuesday, Jan 21. The minimum temperature that night will be 57°.

Expect up to 0.50” of rain daily from Saturday, January 18, through the following Tuesday.

With the rain and cooler temperatures plan for a possible reduction in supplies next week.

Hopefully these warmer temperatures will help with production numbers on all items.

Look for temperatures to cool as we head into next week, only reaching into the mid 80°s by Tuesday and Wednesday.

The high point of this heat wave will be this Friday and Saturday before cooling off a few degrees for the weekend. Temperatures will be back into the 80°s by next Wednesday. These temperatures are 10° above average.

Look for strong numbers as the season gets underway. 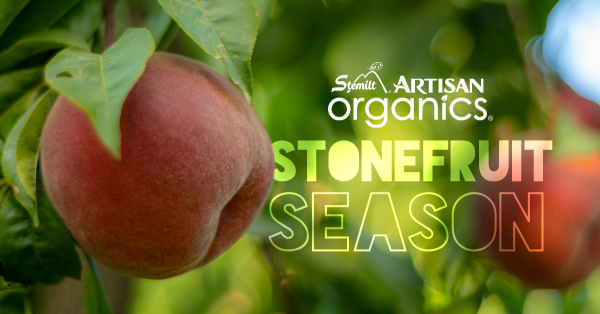 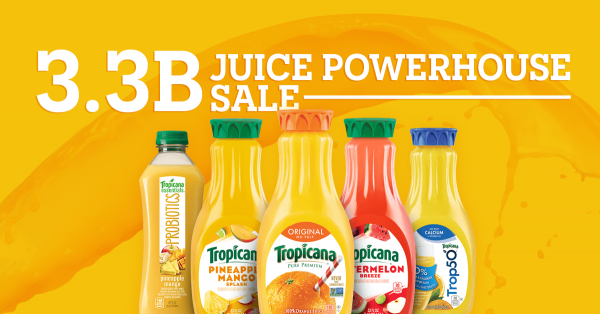 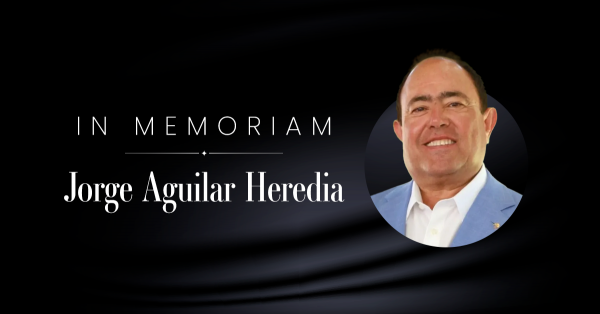