Today I am bringing you some of the category and weather news from around the industry. Check back twice weekly to see the latest around all growing regions.

As the blueberry season winds down in the Northwest, the cold weather next week might finally bring it to an end. Starting this Thursday, nightly low temperatures in Oregon and Washington will dip into the 40°s for the first time this season. By Sunday, the low will be 44° and the high will only be 62°. These cooler temperatures will continue through at least the 10-day forecast.

Overall, the blueberry season in the region has been a success. Per USDA data, the states of Oregon and Washington saw a 25 percent increase on total shipments of blueberries this year compared to last. That is great news for the growers in the area.

Michigan is still the main player for the Eastern half of the U.S. with blueberries. With the decent weather in the region, the harvest may continue for several more weeks. Except for tomorrow and Thursday, Michigan will see high temperatures in the 70°s all this week with possible 80°s next Monday and Tuesday. Minimum temperatures will continue in the 60°s.

These two South American countries that are beginning their spring harvest are experiencing great weather now. Peru’s growing regions have high temperatures in the mid 70°s to low 80°s with zero chance of rain over the next 10 days. Argentina is having great weather with highs in the 80°s with some locations reaching into the 90°s this weekend.

Look for volumes to ramp up soon.

Temperatures this week in the main citrus growing regions will be well above average. Highs will be mostly in the lower 80°s with tomorrow being the hottest day of the wave with max temperatures reaching as high as 89° in San Felipe. These warmer temperatures will last through Sunday. By next Monday, expect high temperatures to drop back into the low 70°s and upper 60°s.

POSSIBLE FLOODING IN SOUTHERN ARIZONA FROM REMNANTS OF LORENA

Melon growing regions of Southern Arizona may have seen some flooding last night and early this morning. Hurricane Lorena changed courses over the weekend and made its way up the Eastern side of the Baja peninsula through the Sea of Cortez avoiding all major growing regions of Baja, CA. Last night, it was scheduled to cause flash flooding the Phoenix area.

I have never seen such big temperature swings as in South African citrus and grape growing regions. Yesterday’s highs were in the upper 60°s and lower 70°s. Temperatures rise tomorrow and by Thursday the highs will be around 100° and then back into 60°s and lower 70°s with some rain by Sunday.

ONE LAST SHOT OF HEAT IN SALINAS

Salinas can expect highs for today and tomorrow to be 90° before cooling on Thursday. By Saturday, the high will be 65° and a low of 49°. Maximum temperatures will remain in the 60°s through Tuesday before warming in the 70°s on Wednesday.

We are keeping our eye on Tropical Depression Karen in the Atlantic. It is currently due south of Puerto Rico heading north. It will pass over the island this morning and continue North. On Thursday, it is forecasted to possibly turn West. We will update you on Friday. 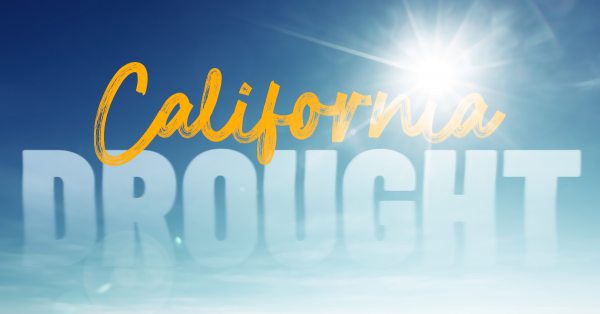 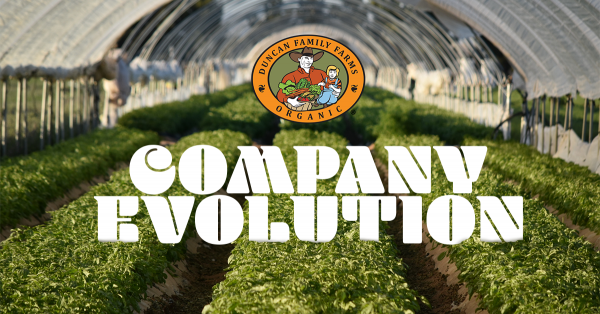 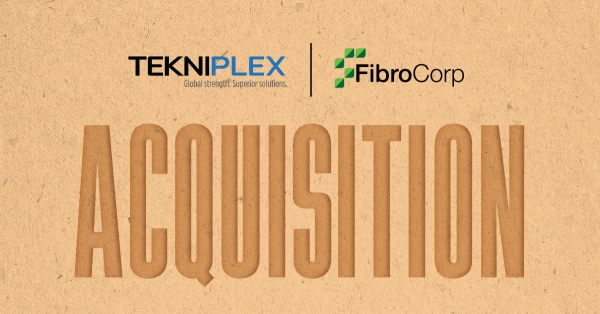 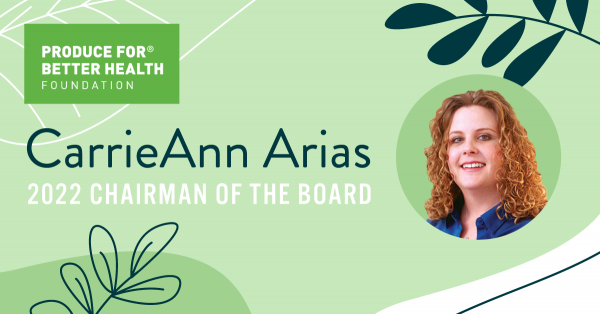 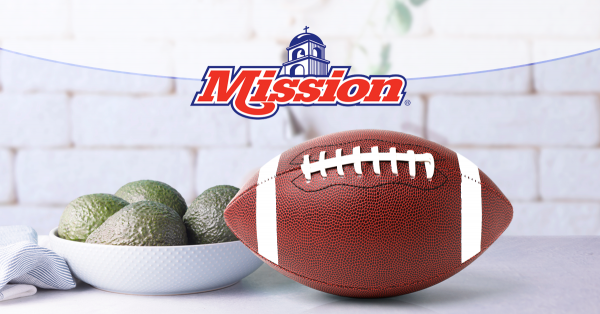 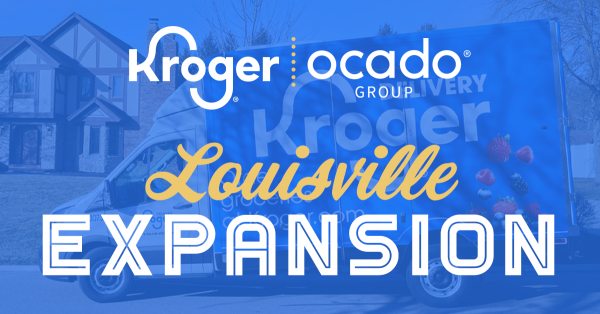 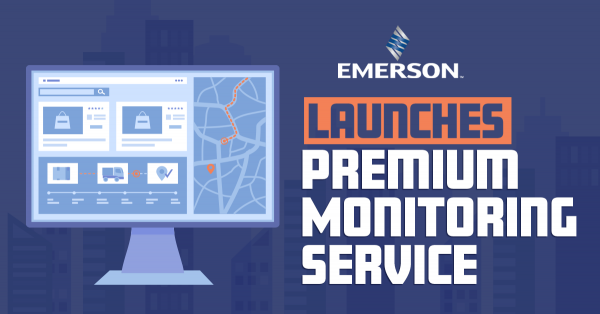