FRIESLAND, WI- A lucky Wisconsinite has won a surplus of spuds in the latest promotion from Alsum Farms & Produce, Inc., and the Green Bay Packers. 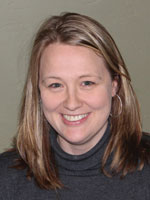 “Alsum Farms & Produce is proud to be a partner with the Green Bay Packers this season,” said Heidi Alsum-Randall, National Sales and Marketing Manager of Alsum Farms & Produce, according to a press release. “The Free Potatoes for a Year promotion encourages football fans to make nutritious, homegrown Wisconsin Potatoes a part of their gameday and everyday meals, and create awareness of Alsum brand potatoes that can be found at Midwest grocery stores and national retailers.”

Jim Kurovsky of New Berlin has been named the winning fan of the Free Potatoes for a Year Fan Contest. The fortunate Packers fan will receive a year supply of Alsum potatoes, via a monthly package of an assortment of Alsum potatoes delivered right to his door step. 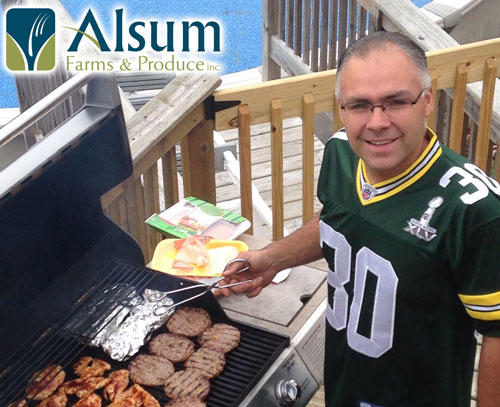 In the contest, fans were invited from September 1 to November 30, 2016 to enter for a chance to win a year supply of Alsum potatoes. More than 3,000 Packers fans participated in the contest. Additionally, six fans won a bi-monthly prize pack that included Alsum potatoes along with grilling accessories.

Randy Riley, President of GoldenSun Insights, to Speak at...

Love Beets and Genuine Coconut Launch New Products in the...