DUBAI - Once again, precious fresh produce has fallen victim to the harsh world of pills and potions. Recently, Saudi Arabia’s customs have stopped an attempt to smuggle more than 4.5 million pills of amphetamines in a shipment of oranges.

The amphetamines found amongst the shipment are known locally as Captagon, according to local news source Zawya. However, the initial report did not mention the origin of the drugs. 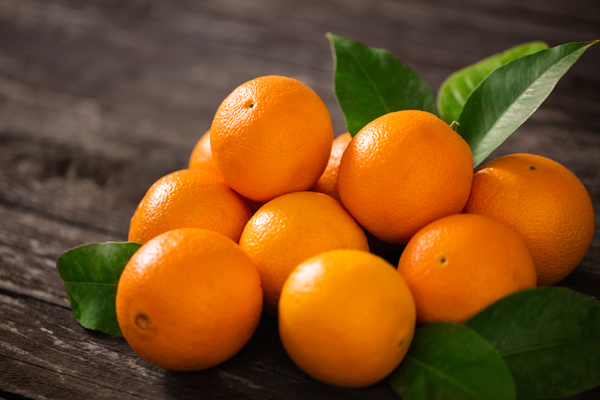 This recent seizure comes shortly after Saudi Arabia banned imports of Lebanese produce back in April due to increased attempts to smuggle drugs from the country. In April, officials discovered 5.3 million similar pills hidden within pomegranate shipments from Lebanon.

We extend a huge thanks to the officials who defended fresh produce in this nefarious operation. AndNowUKnow will be here to report if more criminals try—and fail—to use produce to advance their hidden agendas.