IRVINGTON, NY - There is one thing growers, shippers, retailers, and this trade news writer all have in common: we want to get fresh produce into the hands of more shoppers. A new leader is ready to push toward this goal, as the USDA recently named BrightFarms Founder and President Paul Lightfoot as Chair of its Fruit and Vegetable Industry Advisory Committee (FVIAC). 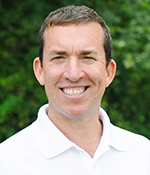 “I am honored to be elected by my colleagues to serve as Chair of this important committee. I plan to advance the committee’s work on important issues related to labor, trade, food safety, production, and in the creation of jobs related to efforts to combat climate change. In addition, I will recommend that the USDA enact and follow policies to increase fruit and vegetable consumption in the U.S,” explained Lightfoot.

Lightfoot, who was elected to the Chairmanship in October, will begin his term at the start of 2021. The FVIAC is composed of key growers, shippers, retailers, and processors, and advises the Secretary of Agriculture on issues that affect the produce industry, according to a press release. 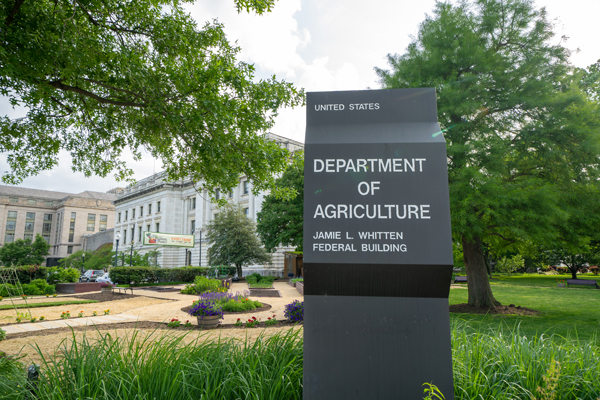 “Increased consumption of fruits and vegetables would materially improve the United States. Americans would be healthier, happier, and would live longer. Diet-related chronic diseases, such as obesity, diabetes, and heart disease, would decrease, reducing the costs of health case, improving state and federal budgets, and improving our military readiness. Increased consumption of fruits and vegetables would decrease greenhouse gas emissions, helping to turn back climate change,” added Lightfoot.

In addition to leading BrightFarms on its mission to grow fresh, tasty vegetables in a responsible and sustainable way, Lightfoot also founded the Controlled Agriculture Food Safety Coalition and holds a position on the Board of the United Fresh Produce Association.

We at ANUK look forward to seeing how this new appointment changes the world of fresh produce, and we congratulate Paul Lightfoot on his new opportunity!