LOS ANGELES, CA – June has arrived, summer is practically here, and the month-long celebration of one of the industry’s favorite treefruits has just begun; California Avocado Month. Boosting awareness for this special month even further, California Avocado Commission (CAC) has partnered with Grand Central Market and hosted a successful kick off to a month full of avocados from California.

Held last week, CAC and Grand Central Market’s kick off event was geared specifically towards bringing awareness of California Avocado Month to new realms. On May 23, the two partners riled up attendees for 30 days of avocados, and innovative culinary means of boosting the selection from the Golden State. 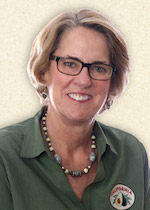 The festivities opened with introductions and information as espoused by Jan. CAC noted that with the kick off of its spirited opening, and throughout the entirety of its event, many attendees began immediate outreach on their social media channels highlighting California avocados. 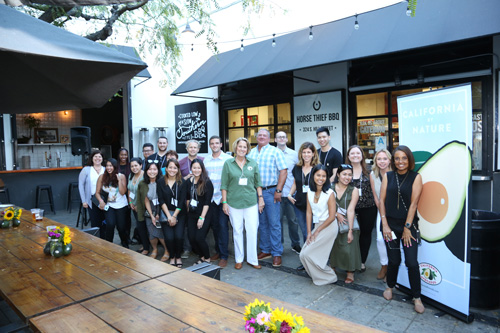 From there, California avocado grower and CAC Chairman Rick Shade spoke to guests of his own history. Rick told the story of how his grandfather first purchased a California avocado 100 years ago at the same Grand Central Market in 1917, when he was a Los Angeles-area farmer. Rick illuminated that this fortuitous purchase led to now four generations of Shades coming to the same market, including his son C.J., who was also in attendance with him for the event.

Attendees were then treated to a tour of the Grand Central Market, a historic landmark and food hub of Downtown Los Angeles now celebrating its own 100 year anniversary. Guests sampled California avocado dishes from special vendors at the event, and celebrated all things avocados as CAC effectively took over the food hall with the treefruit. 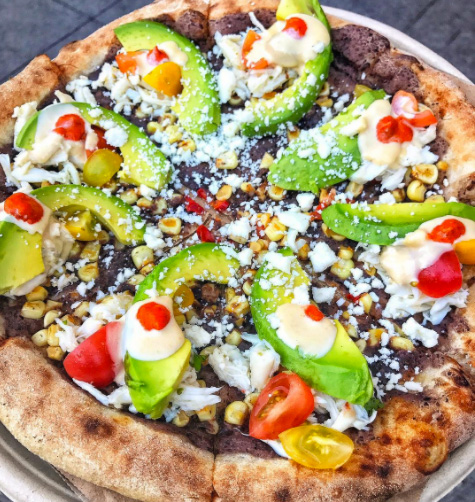 With the kick off well underway, Grand Central Market will offer its shoppers special, limited-time offerings of California Avocado dishes throughout its food hall, now until the end of the month. As the month moves on, consumers will be treated to special California avocado menu items from the following vendors, thanks to CAC’s sponsorship of the Grand Central Market:

Attendees of the event, including many food bloggers, were so enraptured with their love of the chartreuse fruit that they began sharing avocado social media posts during the event, highlighting the creative California creations featured at the Market.

What’s next for California avocados? Stick with AndNowUKnow to find out, as consumers around the nation continue to reach for this notable treefruit.