WATSONVILLE, CA - California Giant Berry Farms is ushering in a whole new meaning for the phrase “feeling blue” this summer. Having just wrapped up the spring season of blueberry harvest in Georgia and California’s Central Valley, the grower recently reported impressive volumes of organic and conventional blueberries for the summer season from the Pacific Northwest. 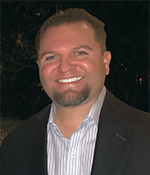 “Our growers in Oregon harvested their first pick just last week,” said Nick Chappell, Director of Retail Sales. “This season is unique because it will only take about two weeks to hit peak volume and those high numbers will sustain for about six weeks before it begins to slowly decrease.”

In addition to premium quality conventional blueberries, California Giant’s year-round organic blueberry program continues to grow. In partnership with key Oregon grower, AC Foods, California Giant boasts its certification as one of the first U.S. blueberry growers to be recognized as Bee Better Certified™ by the Xerces Society. Identified by the certifier’s trademark bee icon, these organic blueberries are now available in an 18 oz plastic-free container that is 100 percent recyclable and is the latest addition to the company’s strong sustainability program. 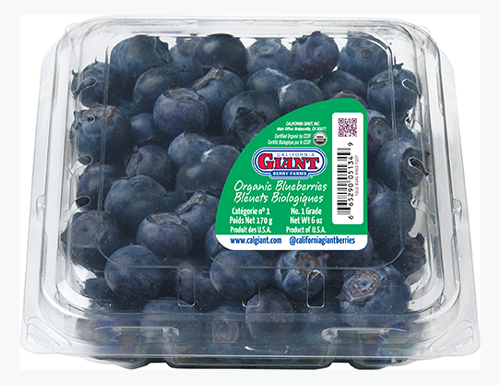 To support the expected influx of blueberries as well as strawberries, raspberries, and blackberries this summer, California Giant will employ several consumer engagement opportunities to build brand awareness and drive purchase intent for fresh berries, according to a press release. 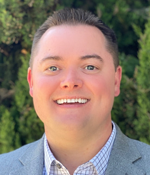 “Organic volume is up significantly this year as a result of increased acreage,” said Tom Smith, Director of Foodservice and Organic Sales. “Additionally, weather in the Pacific Northwest was cooperative this spring. The plants are strong, and we saw that the farms experienced really good pollination. We’re seeing the berries size up this week with good color and bloom.”

The “Sip, Chill, Repeat” sweepstakes is complemented by a nationwide Ibotta coupon offering a $0.35 reward toward any California Giant strawberry purchase. In addition, the brand will launch two volume moving coupons targeting key areas of California Giant’s product distribution. The coupons will be promoted through digital and social media activations in July and August. 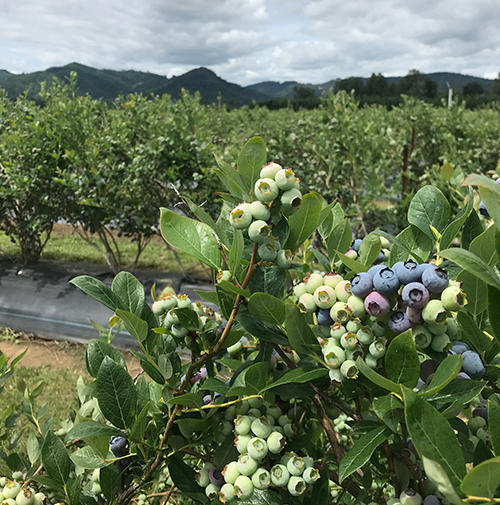 “We’ve worked hard to listen and react to the feedback received from both trade customers as well as consumers over the past few years,” added Chappell. “We recently invested more into our data resources, both qualitative and quantitative, to provide a more in-depth understanding of shopper behavior. The promotions and coupons are a part of that.”

The only way California Giant’s fans will be feeling blue this summer is if they don’t get ahead of the season’s premium supply. For all the latest in fresh produce, stick with us at ANUK.