WATSONVILLE, CA - The new year is a time for (sometimes overly ambitious) health resolutions, and as consumers scour the produce aisle for antioxidant-rich superfoods, growers and retailers look outside the country to fill rising demand. Blueberries are a prized commodity in the pantheon of berries, and California Giant Berry Farms is currently amping up its import program to bring its delicious wares to customers and consumers alike. 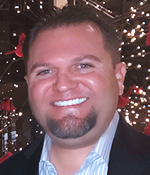 “The market has been steady while gearing up for promotional volumes for the holidays and peak arrivals from South America, post-holiday,” Nick Chappell, Director of Retail Sales, told me.

According to Nick, California Giant is headed into its peak Chilean blueberry season, and is also harvesting blueberries in Peru and Mexico. The grower is harvesting organic blueberries out of Oxnard, California, with consistent weekly production. Although these regions are the focus of its current harvesting efforts, California Giant also grows blueberries in other international regions, including British Columbia, Canada; Argentina; Uruguay; and Peru; and domestically in Florida, Georgia, North Carolina, Oregon, and Washington. This wide range of growing regions offers California Giant a buffer against unfavorable weather conditions.

“It’s farming,” said Nick. “Weather is always an issue, but we are diversified in so many areas that the effects have been minimal.” 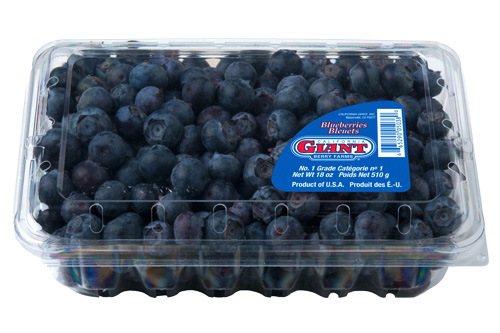 California Giant is reporting blueberries of exceptional quality from all of its regions, and in terms of year-over-year quality, 2019 was one of the grower’s best years yet. Overall production increased around 50 percent while maintaining and improving a high quality pack. With such a spectacular year in its rear view, California Giant is poised to enter 2020 with a robust blueberry program that can contend with a shifting market.

“There is currently a dip in prices, while demand is steady,” Nick commented. “Promotions are currently set up through the holidays and for the month of January.”

And it’s not just blueberries that California Giant is offering—the grower is a veritable one-stop-shop for berries, providing blueberries, strawberries, raspberries, and blackberries with phenomenal quality, year-round.