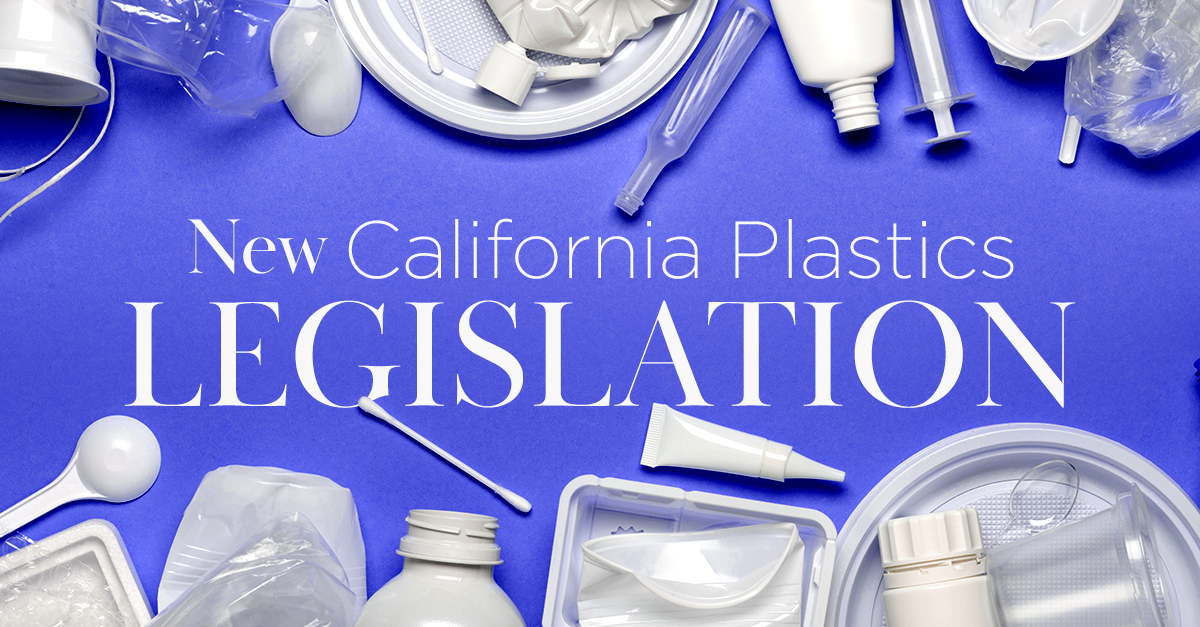 According to a report from MarketWatch, the bill would require plastic producers to reduce plastics in single-use products by 10 percent by 2027 and 25 percent by 2032. This requirement can be met by reducing package sizing, switching materials, or making the product reusable or refillable.

In addition to lowering single-use products, plastic will have to be recycled at a rate of 65 percent by 2032, a large increase from the current rate. This would not apply to plastic beverage bottles, which have their own recycling rules. 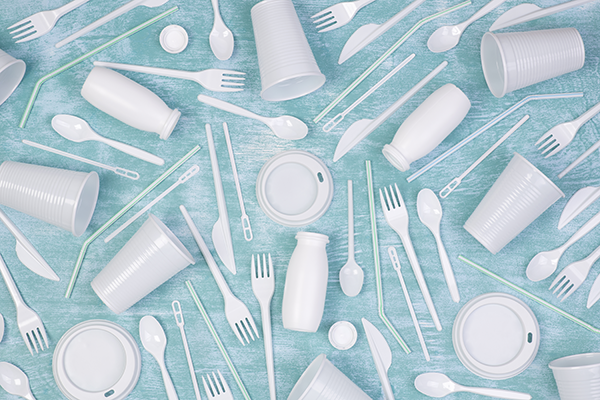 Plastic makers can now form their own industry group to develop a plan to meet the newly set requirements, which would need approval from California’s recycling department. They will also be required to collect $500 million annually from producers for a fund aimed at cleaning up plastic pollution.

The legislation does not ban Styrofoam food packaging; however, it would require it to be recycled at a rate of 30 percent by 2028.

With these new regulations in place, Western Growers revealed to ANUK that suppliers will not be harshly affected, as the agriculture sector is widely exempt from the legislation. In addition, the proposed bill states that "'Producer' does not include a person who produces, harvests, and packages an agricultural commodity on the site where the agricultural commodity was grown or raised."

Stick with AndNowUKnow for more updates.