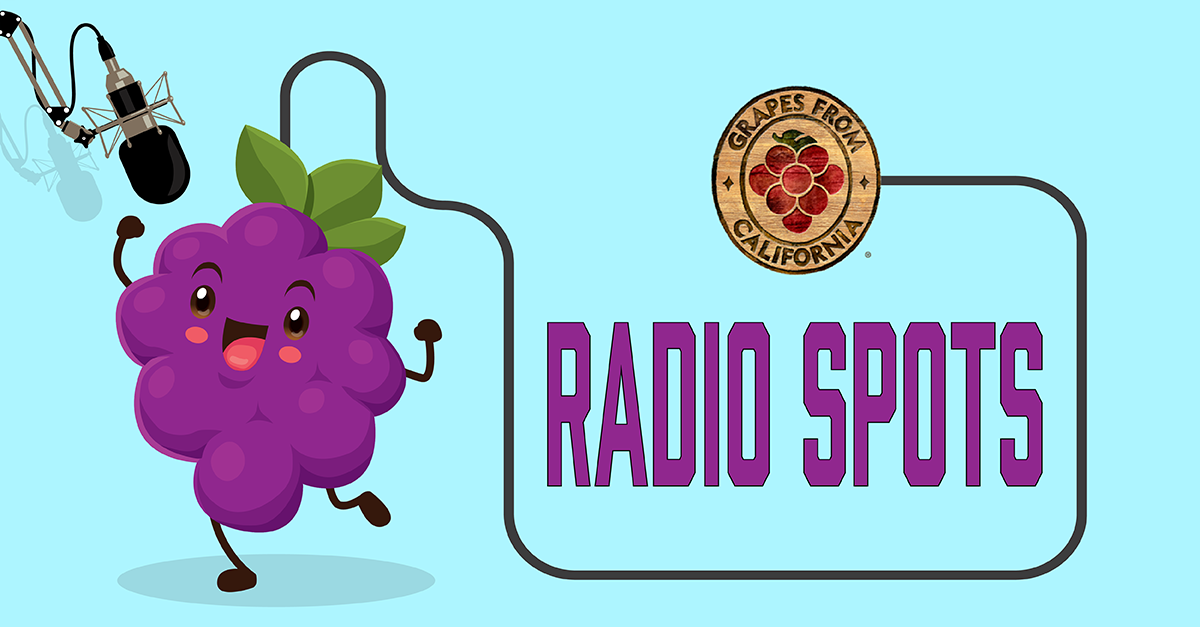 FRESNO, CA - Beloved by consumers far and wide, California table grapes have officially made the transition from fan-favorite to radio star. Don’t believe me? Turn on your favorite radio show and you just might hear major influencers praising the coveted variety as the ultimate healthy snack.

According to a press release from the California Table Grape Commission, four radio show influencers have recorded radio commercials to highlight the delicious flavor of the fruit and all of the qualities that make it a go-to snack for many health-conscious consumers. The influencers will record new spots each month, with September’s spot already live on the air.

Consumers will be met with the voice of Amy Brown, who voiced radio spots that are running on stations airing The Bobby Bones Show and Women of iHeart Country radio shows, as well as on the 4 Things with Amy Brown podcast. Enrique Santos will be spotlighting California table grapes on the Tu Mañana program and English-language stations that air On the Move, plus on the Hola, My Name Is podcast. 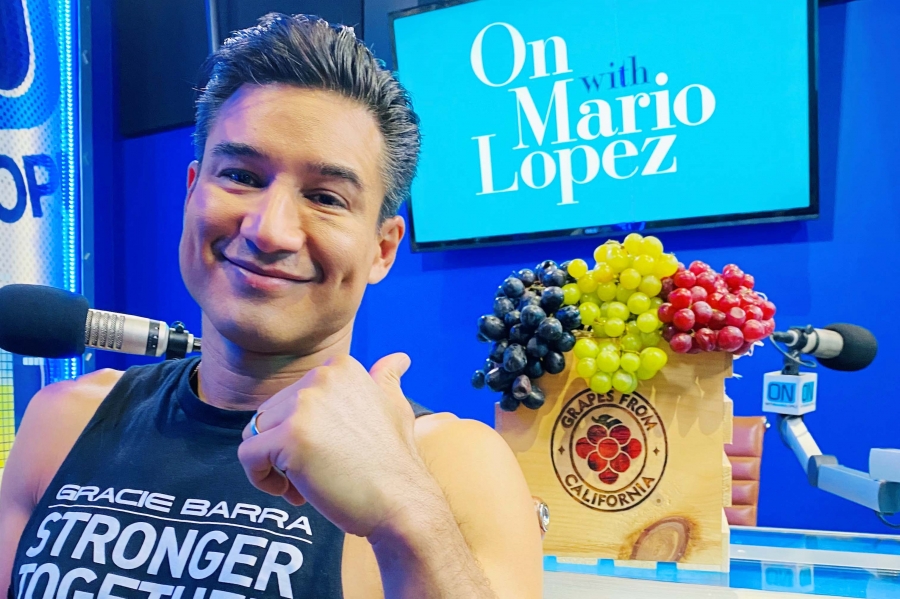 As part of an innovative strategy to boost the California table grape category, the radio ads will run through mid-December, with new ones rolling out each month. To listen to the August and September spots, click here.

California table grapes are calling all shoppers to take a moment to indulge in a healthy and delicious snack, and that call is coming through the speakers loud and clear.