MADERA, CA - There are several summer treats that include kiwis, but that doesn’t mean you can only sell those fuzzy delights June through August. With California kicking off in the market, Catania Worldwide is assuring retailers can keep summer alive all year long.

This year, the company is focusing its efforts on one of the hottest segments in fresh produce. 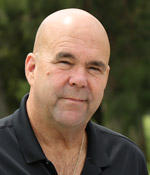 “Our conventional volumes remain quite similar to last year, but our organic crop is growing every year,” Kurt Cappelluti, Sales Manager of Catania Worldwide subsidiary Stellar Distributing, said in a press release.

Set to harvest at the beginning of October, with the grower forecasting product on the shelves October 20, Catania said that the weather this year may delay harvesting by one week, but the sizing is much more desirable than this time last year. 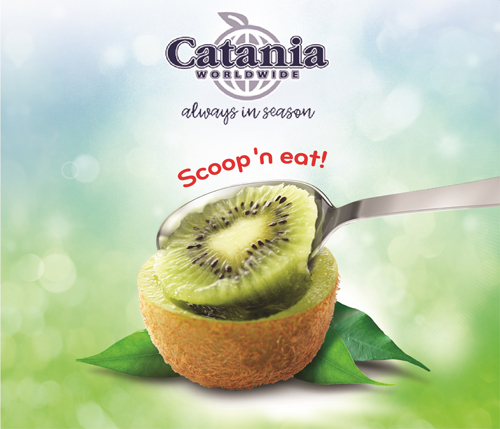 “The growth on the vine looks strong this year and we’re excited to pick and pack,” Cappelluti said.

When it isn’t growing kiwi directly in Madera, California, Catania maintains a year-round status as a global citizen of the kiwi world—importing product year-round and growing its program every year.

You can learn all about Catania’s kiwi season and more by meeting with the crew at PMA Fresh Summit next month in Anaheim, California, when you swing by booth #179. See you there!