WOODLAND, CA - Companies across the industry are remaining firm in their dedication to the safety of fresh produce, as the Center for Produce Safety (CPS) has announced two well-known organizations have contributed milestone donations to the group. Taylor Farms and Western Growers have both recently donated $1 million to help in the pursuit of industry solutions and improving the food safety sector. 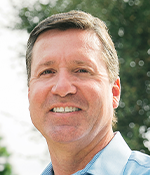 “We are in an era of greater transparency, and the high expectations that come with transparency about how this industry operates and the standards that it adheres to,” said Dave Puglia, President and CEO of Western Growers. “Food safety has joined a triumvirate of challenging issues that need our full attention.”

The proceeds for CPS’ campaign will finance produce food safety research and the transfer of research learnings to industry, government, and other stakeholders throughout the next five years. 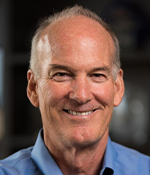 “We are delighted to see the amazing progress in research and practical application of food safety knowledge that is being driven by Center for Produce Safety,” said Bruce Taylor, Chairman and CEO of Taylor Farms. “We’ve seen a consistent track record of success with their research programs, and their ability to communicate to the industry. That’s just as important—research without communication doesn’t help anybody.”

This isn’t the first time that these two donors have made large contributions to CPS and its mission. In 2015, Western Growers donated $1 million to the organization during its previous campaign.

“For us, investing in Center for Produce Safety promises to deliver practical, science-based solutions to enhance food safety practices that will be realized by technology in many cases,” added Puglia. “On the other side, the technologies that don’t exist today can get us those practical food safety solutions. We are invested in bringing those new technologies forward quickly. The two have power together.”

“Produce safety is important to us because one in three Americans enjoy Taylor Farms’ healthy, fresh foods every week,” explained Taylor. “It is critical that we continue to earn our consumers’ trust by producing very safe food. The future is in our collective hands. It is incumbent on us as an industry to do everything we can to win consumers’ trust.” 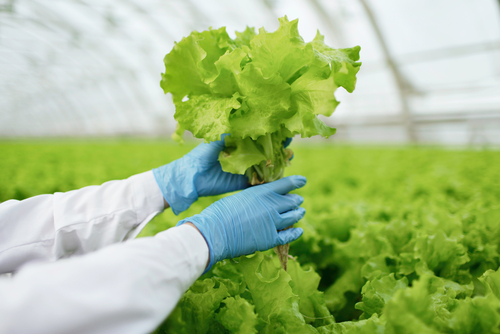 Both industry leaders have since called on their fellow fresh produce counterparts to make similar investments in the future of food safety.

“The practical impacts of CPS-funded research have to be understood by everybody in the industry, including the people who grow, the people who harvest, the people who market the product, help shape Center for Produce Safety’s research portfolio, and guide its priorities,” Puglia added.

How will these new contributions drive forward food safety solutions? AndNowUKnow will go in search of answers.