WENATCHEE, WA - CMI has announced that Kanzi® apples are hitting their peak in the next few weeks, with the grower anticipating new record sales in retail performance.

“Kanzi® apples are really turning heads at the retail level,” Robb Myers, Vice President of Sales at CMI, said, adding that the flavor-intense brand has increased sales by 87%. “Over the past year, apple category dollars are down, yet Kanzi® is still driving incredible growth.” 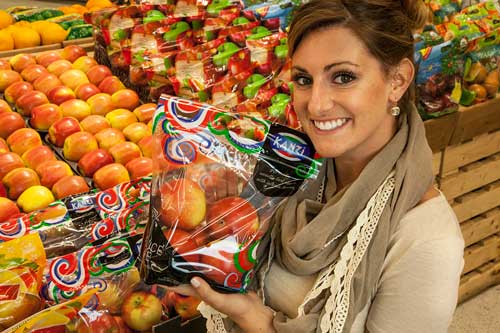 Myers also stated that sales of Kanzi® apples in the U.S. peak between March 15 and May 1, according to a press release, calling it the  time for Kanzi®.

“Kanzi® flavor develops in storage so we release it in late winter just as sales momentum in the apple category is beginning to slow," he said. "There is nothing like a new item to invigorate category sales.”

“We’re seeing Kanzi® selling successfully in nearly 3,500 stores nationally,” CMI’s Vice President of Marketing, Steve Lutz, said, adding that Nielsen data shows Kanzi® in the number one dollar growth rate among the 35 best-selling varieties in the U.S. “The next six weeks are prime time for retailers to let their shoppers try this spectacular new apple.” 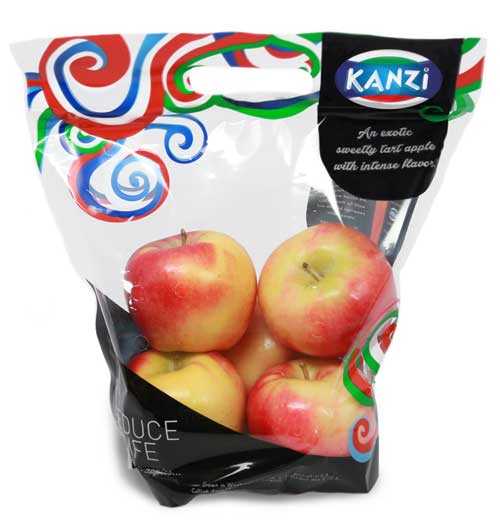 The timing between Washington State-grown and New Zealand-grown Kanzi® apples is one that allows product to keep coming, with Washington’s season going through the end of April and New Zealand’s imported Kanzi® arriving just in time.

With the peak on the way, keep checking in with AndNowUKnow as we report on all produce products on the rise in the industry.