BAKERSFIELD, CA - A newly resolved court case brought what Sun World International is referring to as noteworthy victory for proprietary fruit breeders. An Israeli court ruled in favor of Sun World, granting a temporary injunction against an Israeli grape grower infringing on the Intellectual Property rights of the company.

According to a press release, the injunction prohibited the infringer from continuing to market fruit produced from the proprietary grapevines, leading to a settlement whereby the infringer agreed to uproot his vineyard and cease growing the protected fruit variety. Sun World International is the fruit breeder and licensor of related Intellectual Property for Sugrathirteen, a proprietary black seedless grape owned by Sun World and marketed by the company and its licensees under the MIDNIGHT BEAUTY® brand.

Marguleas, who also serves as President of Sun World Innovations, also noted that the company owns a vast portfolio of Intellectual Property in more than 40 countries, and remains committed to aggressively protecting its rights throughout the world. “This landmark case reflects the importance of Intellectual Property in agriculture and supports a shift of attitude amongst producers towards respect for these rights,” he added.

The Israeli Central District Court ruling held that the interests of entities making large financial investments in the development of their varieties should be protected. 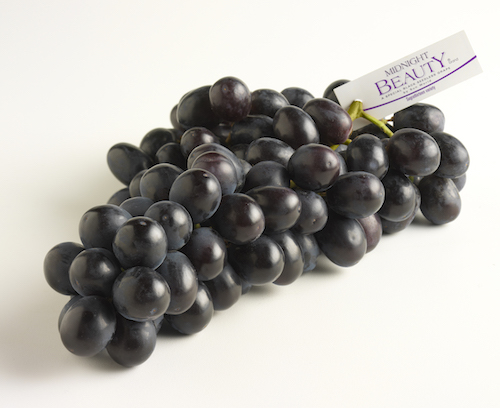 The judge stated, “I think that the lack of enforcement of the protection given to the variety’s registered owners and its rights to prevent its exploitation by others in the protection period—in cases where the cause of action is allegedly proven, as it is in our case—may diminish the existing incentive for developing new varieties and inflict notably significant damage to those developers of varieties that have acquired protection.”

Since Sun World’s inception in the early-1980s, the company’s Variety Development Center has released more than 100 varieties, aiming for improved flavor, size, color, shelf-life, and extended seasonality. In addition to production on its own California farms, Sun World licenses producers to grow its proprietary varieties in North America, Europe, South America, Australia, the Middle East and South Africa.

To learn more information about the company, visit www.sun-world.com.