YARDLEY, PA - How can we as an industry leverage our global workforce to contribute to a more sustainable world? At Crown Holdings, its commitment to product innovation has enabled the company to grow in ways that benefit customers and shareholders while minimizing the impact on the environment. The company recently published its 2019 Sustainability Report detailing its environmental, social, and governance achievements from fiscal years 2017 and 2018 and previewing focus areas for its next set of sustainability goals. 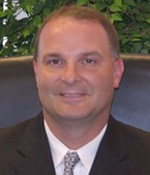 “We are very proud of the strides we have made in the last two years to become an even more sustainable company,” said John Rost, Ph.D., Vice President, Global Sustainability, and Regulatory Affairs. “These achievements were made possible by the inspiring efforts of our global team as well as the fundamental benefits of our primary product-metal packaging. As a material, metal supports the circular economy, protects our customers’ products by delivering outstanding shelf-life, and provides an unparalleled return on investment at every level.” 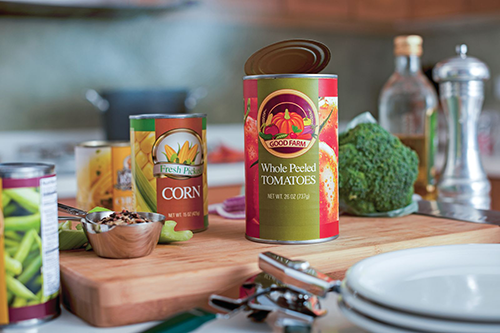 Highlights from the 2019 report include:

Investing in Employees and Communities 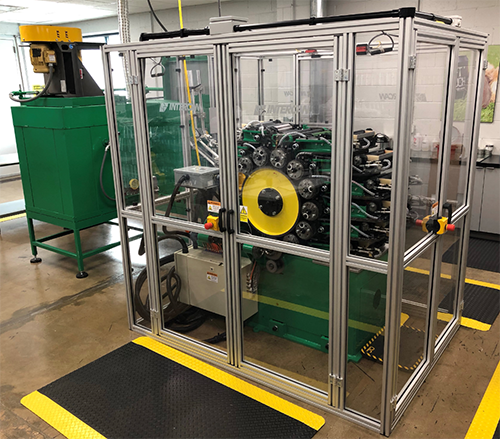 To further elevate its commitment to sustainability, Crown is laying the groundwork for its next set of sustainability goals. According to a press release, focus areas will include climate, resource efficiency, circularity, social change, product stewardship, and governance and ethics. Goals will formally be announced in early 2020 and progress toward them will be reported annually. The company is already making headway in several of these areas:

Though it has traditionally followed a biennial reporting schedule, Crown will release its next report in early 2021 to formally wrap up its 2020 sustainability goals and provide insight into its new objectives.

Keep clicking back to AndNowUKnow as we report on the latest and greatest sustainability initiatives.

Crown is a worldwide leader in the design, manufacture, and sale of packaging products and equipment for consumer and...