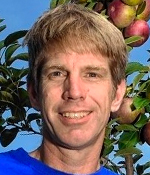 Warren’s vision for a profitable grain crop farm was eventually coupled with a Fall ‘U-pick’ operation that would engage consumers in the greater Baldwinsville area. Over time, his vision for the farm evolved into a full-season ‘U-pick’ operation and entertainment destination for Central New Yorkers, according to a press release. 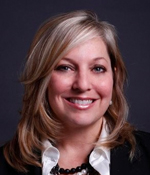 “Warren is a great addition to the board,” said Rena Montedoro, Vice President of Sales and Marketing. “His experience will help provide insights into how consumers view apple picking—as well as apples in general.”

Crunch Time also promoted two of its staff members, including Rena Montedoro to Vice President of Sales & Marketing and Robin Leous to Business Manager. The company noted that these promotions follow on the heels of Rena’s and Robin’s continued commitment to Crunch Time Apple Growers and their efforts to help grow the company. 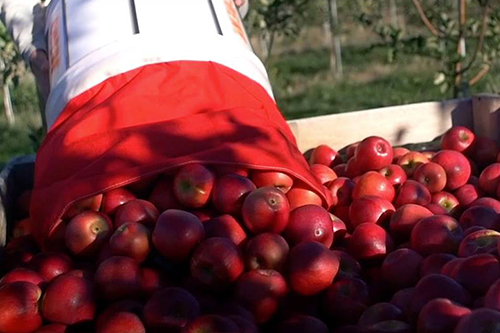 Congratulations from ANUK to Warren, Rena, and Robin, as well as the whole Crunch Time team!