Dedicated Tour de Fresh Participants Share Why They Support the Cause

WATSONVILLE, CA - I cannot believe this year marks six years for the Tour de Fresh, presented by The California Giant Foundation. What was once a relatively small band of produce professionals riding hundreds of miles over three to four days to benefit the Salad Bars to Schools initiative now no longer needs introduction.

This year, Tour de Fresh returns to its inaugural route and tradeshow: PMA’s Fresh Summit in Anaheim, California. To inspire other industry members to join the cause and commemorate the event, Tour de Fresh is recognizing three individuals who made an impact with the program, each with a compelling story behind why they contribute. As stated in a press release, they, like the many others behind Tour de Fresh, take ownership of the event for the cause. 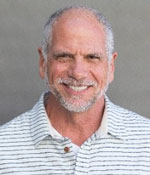 “I love the produce industry,” said Charles Nelson, Senior Director of Research and Development at Mission Produce. “I admire and respect the people that work so hard to bring the best products to the marketplace. I want to help support making these great products accessible to children across the nation through the Salad Bars to Schools program.” 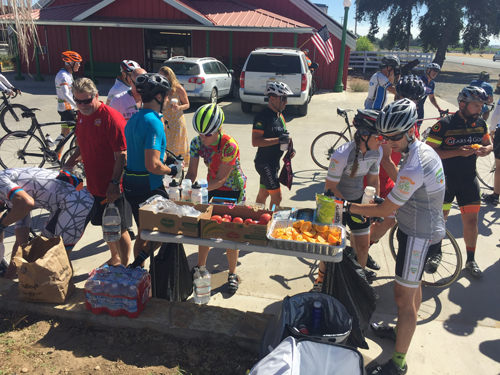 Charles has been cycling for 10 years, but it wasn’t until 2016 when he participated in Tour de Fresh that he realized he was involved in something bigger than just another philanthropy event. In the two years that Charles has participated in the ride, he raised more than $18,000 to provide the school district of his choice with salad bars. 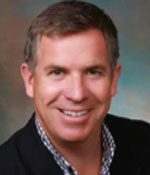 “Tour de Fresh directly puts the equipment in place to make fresh, healthy produce available to all,” said Drew McDonald, Vice President of Quality and Food Safety at Taylor Farms. “On top of this, riding along other produce professionals who all support this amazing cause is special, indeed. The camaraderie and bonding that occurs during the ride is awesome and its own reward. It is long and hard, but worth the effort.”

Drew will ride in his fifth Tour de Fresh this year. Being a fresh produce professional and a father of three school-aged girls, he ensures that his daughters’ lunches are packed with fresh produce. But Drew also recognizes that is not the case for everyone else, giving him a special motivation during the ride. 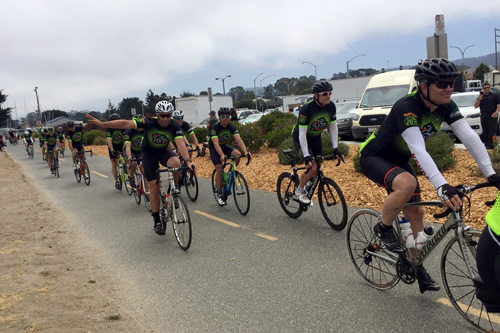 Brock Nemecek, North American Marketing Manager at T&G Global, has similar motivations to return to the cause. 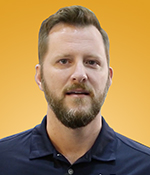 “My nieces and nephews are fortunate in that they have access to the freshest produce, not to mention an uncle and other family members who regularly encourage them to try the wide variety of fruits and vegetables that are available to them,” said Brock. “We sponsor the Tour de Fresh to deliver that same experience to students across the country who may not live in a household that is so passionate about produce.”

Similar to Drew, Brock acknowledges that not every child has the opportunity or access to healthier meal options. He is returning as a premier sponsor for the second time. 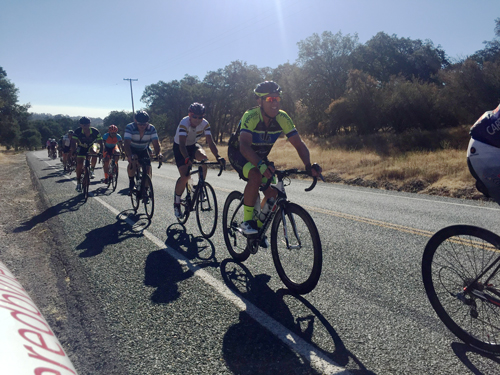 Sponsoring events like Tour de Fresh is key to ending this issue among students in America, and for that our peers and associates unite to ride more than 300 miles over four days.

Since the start of Tour de Fresh in 2014, the organization has provided more than 230 salad bars, which has provided approximately 120,000 kids access to fresh produce during school lunch, according to the release. This would not be possible without the support from the industry’s riders and sponsors.

Each year, Tour de Fresh participants have a goal to raise funds for 50 salad bars that will benefit a least 25,000 students across the nation. Premier sponsors have the opportunity to elevate their brands through logo placement on jerseys, consumer- and industry-focused mentions, and more. 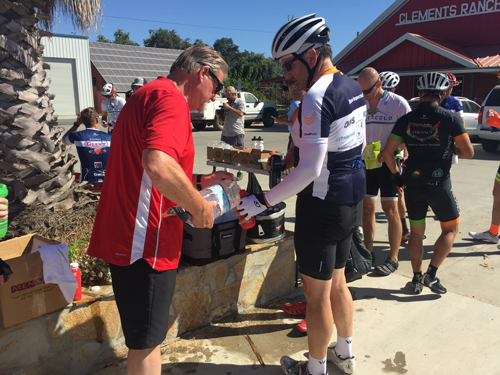 You can also sponsor the finish line celebration in Anaheim (riders and their families love this!) or the “feed zone” nutrition stations at each stop.

Should you join the cause and take up this marketing opportunity leading up to Fresh Summit, you will join current sponsors like:

Visit www.tourdefresh.com or contact the Tour de Fresh team directly at [email protected] to find out how you can be a part of this movement that is making a difference in the level of childhood produce consumption. 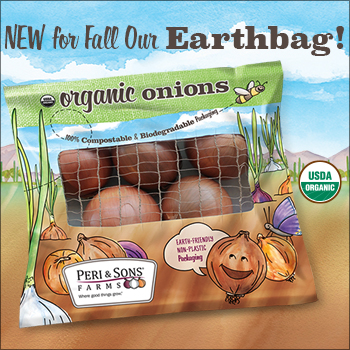 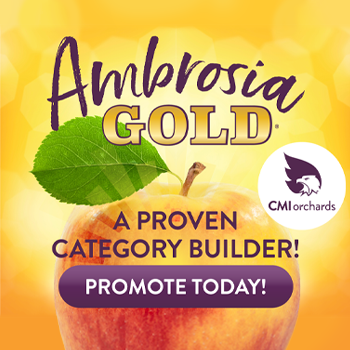