SAN FRANCISCO, CA - Pacific Organic Produce recently expanded its sales team with the addition of Delilah Romo. Romo has taken up the position of Commodity Sales Specialist, bringing a wealth of knowledge from the produce industry with her.

“Never did I think [produce] would trigger such a big passion in my life. I can truly say I followed fruit all the way. I’m thankful I began my career in a smaller company as it allowed me to learn many more aspects of the industry,” Romo commented. “I’m not afraid to put on multiple hats to get the job done.”

Romo’s educational legwork started in International Business, and her career includes working for Patagonia Orchards, an organic pioneer and a leader in quality. Within six months, she redirected her role and, one year later, Romo became the Sales Manager, overseeing purchasing while also talking with growers. 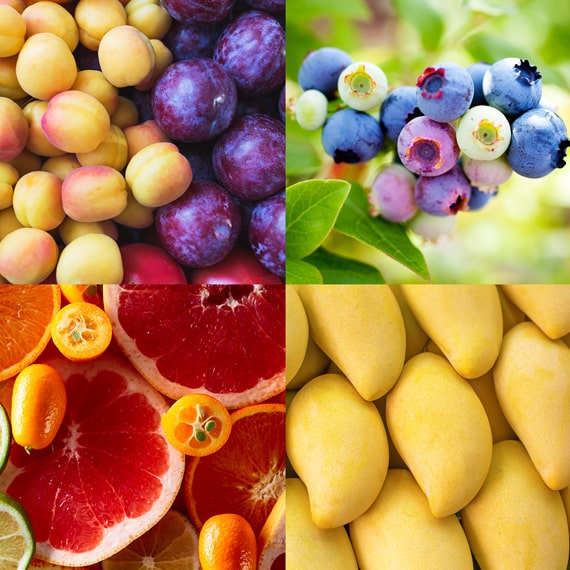 According to a press release, Romo’s personal goal at Pacific Organic is to “grow and expand organic programs and help growers move 100 percent of their fruit.” Romo brings a skillset, passion, and integrity that is invaluable to our industry. 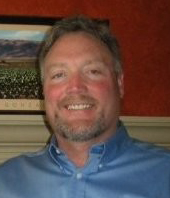 “Delilah Romo comes ready to move forward. She has a great background and is perfect for this role,” said Mike Rubidoux, Sales Manager for Pacific Organic Produce.

That background took Romo down some winding paths before she ultimately found her way to her passion.

“Funny enough, I started in accounting but realized my direction was sales,” Romo said. “I managed fruit from start to finish, picking and harvesting, all the way to the sale and loading of fruit. I analyzed repack profitability, trained, improved warehouse functions, and increased efficiency and training. It was a great experience, and I loved our growers. My passion is to study and understand market trends and create long-lasting relationships and unending opportunities for growers and the communities they serve.”

Congratulations to Delilah Romo on starting this next chapter!