During the U.S.’s efforts in WWII, similar bonds helped not only bring the country together, but inspired those with the financial means to make a difference. It was one of the first times celebrities became spokespeople; a time I have always thought of as one of the most united our country has been in its history. 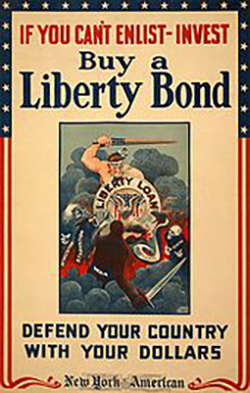 I called Cookie Bianco, one of the Founders of Anthony Vineyards, to see if this was the case and was not disappointed. 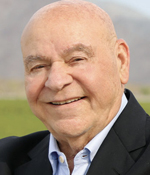 “WWII I remember very well," Cookie shared. “I was eight years old and at that time, during the war and after the war, they would collect war bonds. So, when I was a kid everyone I knew, if you had a bar mitzvah or a birthday or any sort of celebration, people would give you a $20 or $25 war bond.”

That patriotic nostalgia linked to “war” or “liberty” bonds seemed to light up in Kudlow this past Monday. 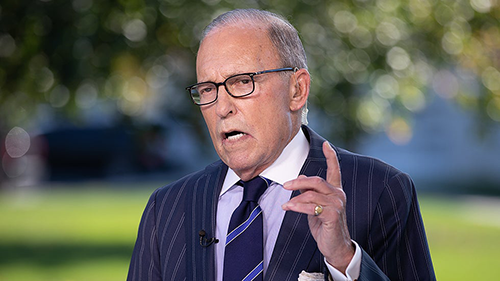 It’s not a far jump from the famous “Hollywood joins the war effort” when Irene Dunn, Ronald Colman, Hedy Lamarr, and so many of our country’s first “Hollywood” celebrities used their influence to sell war bonds on the very steps Ludlow stood on.

For Canada, it was Victory Bonds that brought citizens together in a manageable way to assist where they could. And when I asked Cookie if, like me, he thought this could have the same positive impact he was sure.

“I think it’s a great idea. We are going through a terrible time in our country and in the world, and I think all Americans no matter where they’re from will chip in wherever they can,” Cookie said. 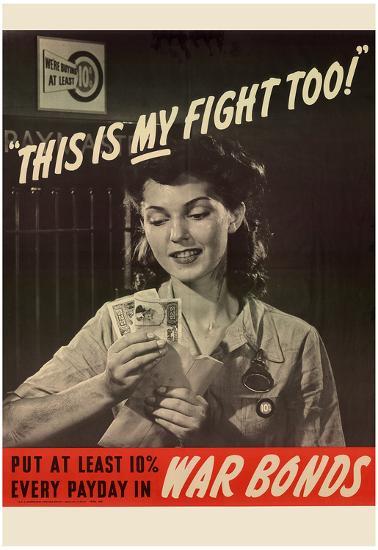 This might still just be an idea, but it is also a way we can come back together to make a difference against the coronavirus. Like the war bonds of the 1940s, our industry can add our voice to the conversation by reaching out to our Senators—those who represent us—to let them know we are here and that a call to action has been heard. Cost-effective and simple, you can find and email yours by state below.

As top economic advisor to President Donald Trump, Kudlow’s support carries significant weight for the financially-fueled approach, but it isn’t a done deal. Wouldn’t it be great to see something positive come out of all that our industry is combatting right now, as we as essential businesses remain on the front lines?