BAJA CALIFORNIA, MX & WATSONVILLE, CA - Driscoll’s of the Americas announced that its acreage is expanding by nearly 14 percent this year in something beyond berries. The growth is in the company’s Fair Trade program as it closes the gap on its goal to be 100 percent Fair Trade Certified™ by the end of 2019.

“With more than 6,500 workers employed by Fair Trade Certified™ farms, our goal is to amplify the positive impact they can have in their local communities,” said President Soren Bjorn. “Expanding our Fair Trade program to the entire region means more opportunities for farm workers and their families to participate in and benefit from community-led improvement projects. It also introduces more opportunities for our consumers to make a difference with each purchase.”

This expansion builds on the continued success of Driscoll’s multi-year Fair Trade USA partnership, which has contributed nearly one million dollars in Community Development Funds through the sale of Fair Trade Certified™ organic berries grown in Baja California, according to a press release. 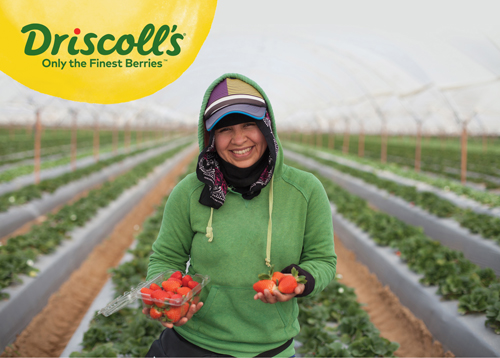 The program expansion allows Driscoll’s to include more of its independent growers, expand retail distribution, and increase sales of Fair Trade Certified™ berries, resulting in more workers in Baja California benefiting from the program and receiving additional funds for community development. 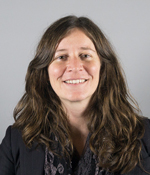 “We are thrilled to see Driscoll’s commitment to expand its Fair Trade program in Baja," said Nathalie Marin-Gest, Senior Director of Produce & Floral at Fair Trade USA. “In addition to increasing the impact that Fair Trade will have on workers in this region, it empowers consumers in the United States to choose berries that align with their values—those that were grown under strict social, economic and environmental standards.”

According to the release, each time a consumer buys berries carrying the Fair Trade Certified™ seal, the farmworkers and the communities growing the berries earn additional money that goes into a Community Development Fund. These generated sales support a number of community projects in local Baja California communities. In turn, Fair Trade Committees made up of local farmworkers elected to represent their communities organize projects that benefit the community where Driscoll’s berries are grown and the farm workers live and work, based on community needs and input. 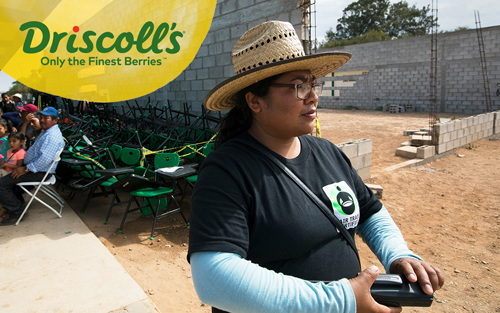 Thus far, The Fair Trade committee has organized three community health fairs across Baja California since 2017, helping nearly 3,000 farmworkers and their families receive medical care from specialists, including gynecologists, dentists, and optometrists. And it looks to be just the beginning.

“I’m imagining a very large project, not only one that would impact all the workers here, but that would help all the other companies see what Fair Trade really does. Something that will leave a mark, a ‘plasmado,’ that’s my hope for the future,” said Fair Trade Committee President and Harvest Crew leader Saidel Hernandez.

For now, that 14 percent boost in acreage means an additional 1,000 workers can positively benefit from the program demonstrating Driscoll’s commitment to its workforce and the communities in which they work and live.

Driscoll’s of the Americas