Founded as Holm Computer Solutions in 1975 by Wayne Holm, the company initially provided custom minicomputer programming services to the produce industry. After the addition of John Dietz and Harvey Kuffner in 1981, the now renamed Holm‐Dietz Computer Systems Inc. (HDCSI) began to develop a versatile fresh produce and agricultural focused product for industry‐wide use at this time. This standardized product, called Famous, enabled HDCSI to better‐support its customers by providing a true multi‐user solution. 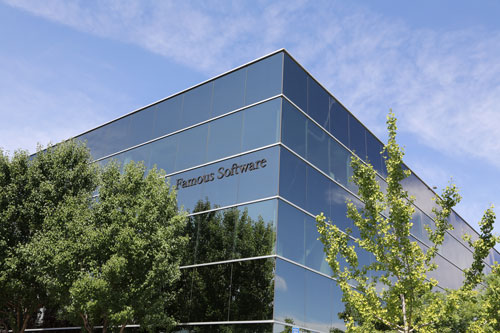 Kirk Parrish, the firm's current Managing Partner, joined the company in 1986 in a sales and customer service role as one of just eight employees, and by 1990 Parrish participated in the development of a national marketing and sales strategy. In 1995, Parrish and HDCSI had completed a year 2000 compliant release of its flag ship product, Version 5, insuring that there would be no interruption of service for its large customer base, and not long after the Y2K conversion was completed, research and development began for the next generation of software ‐ Version 6. Version 6 is a Windows‐based solution running on Oracle’s high‐end database platform. It was initially released in 1998 at Harris Farms in Fresno County.

Kirk was named the company’s President in 1999 in preparation for the retirement of the founders Wayne Holm and John Dietz in a transition that also coincided with conversion of HDCSI to Famous Software LLC. 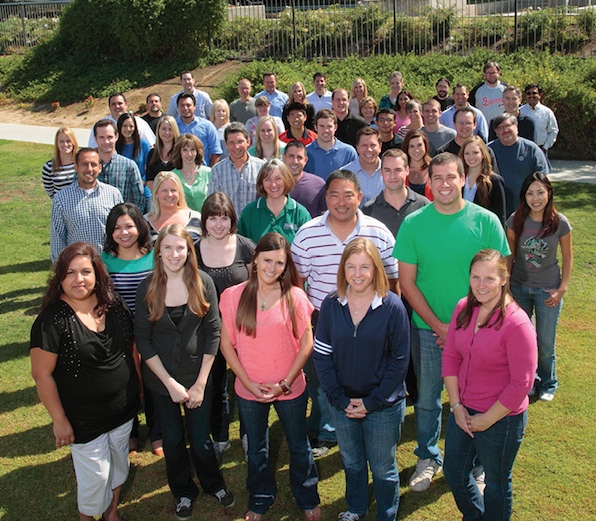 According to a press release, between 2000 and 2004, customers such as Pacific International Marketing, Ocean Mist, California Giant, and Six L’s installed the company’s new Oracle‐based product. Work also begins on a new electronic trading (EDI) solution now called the Famous Integration Service (FIS). Built on high end technology utilizing Oracle’s B2B platform FIS now processes over 2.5 million EDI transactions annually. More than 50 trading partners including all of the major retailers and food service providers are integrated with the FIS solution. Famous customers are not limited to trading with the retail and food service community they are also able to trade directly with other Famous customers via the Famous to Famous(F2F) fully integrated solution.

A leader in traceability technology even before it was common practice, Famous Software has supported pallet tag inventory solutions for over 30 years. By 2006 an RFID tag option was available for Wal‐Mart compliance. Famous continued to be responsive to produce industry demands by creating a fully integrated PTI‐compliant track and trace solution in 2010.

Version 6 has evolved into a versatile tool for the fresh produce industry. It supports everything from:

Version 6 has truly become a platform with the addition of the Famous Mobile solution and a Business Intelligence. The mobile product extends the use of the Famous V6 application to wireless devices in the field and in the warehouse these mobile applications have resulted in significant increases in efficiency, the company reports.  Mobile applications are available for Field Case Tagging, Receiving, and Warehouse Management with additional applications under development. The Oracle Business Intelligence solution is also new in 2015 with multiple pilot sites now able to run against an operational data warehouse optimized for analysis.  The tool delivers dashboards, user‐definable ad‐hoc queries and conditional alerts, all in near real time while taking analysis to a whole new level.