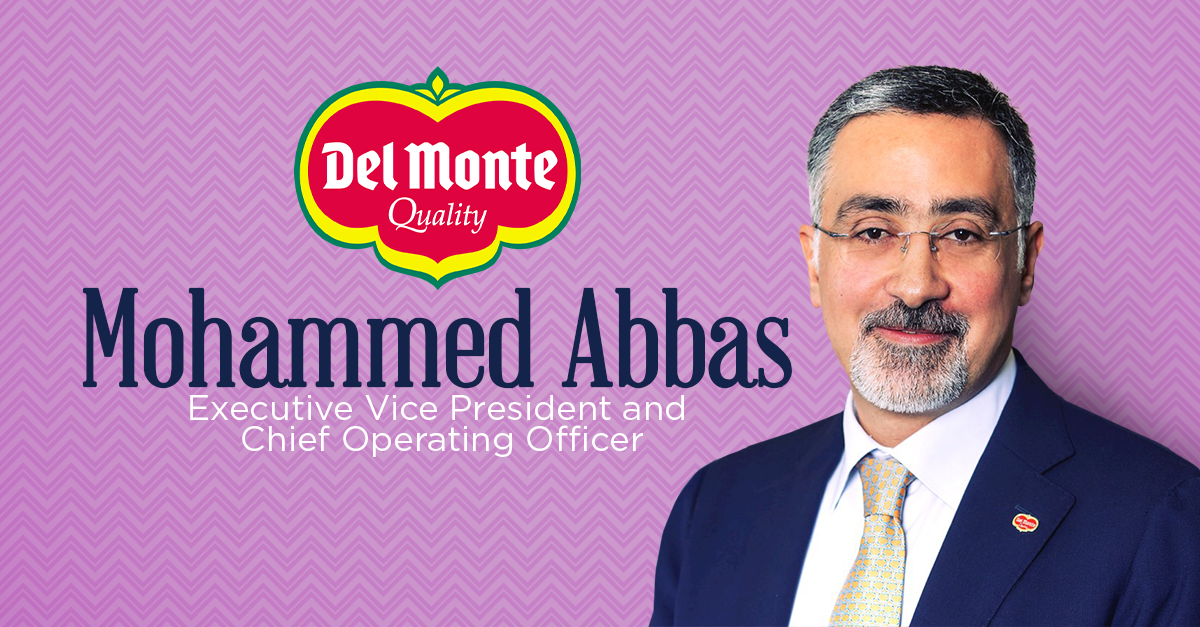 CORAL GABLES, FL - A changing of the guards is taking place at Fresh Del Monte Produce, as a new Executive Vice President and Chief Operating Officer is stepping up to the helm. In a recent 8-K filing released on January 14, 2022, the supplier announced that Mohammed Abbas has been promoted to the role. 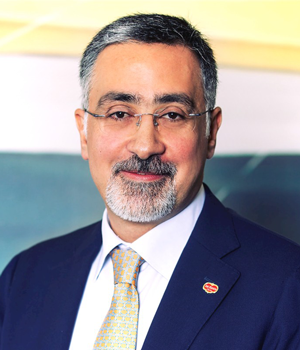 Abbas previously served as Senior Vice President, Asia Pacific and Middle East Region from October 2019 to now. Prior to that, he served as the company’s Vice President, Middle East and North Africa from January 2016 to October 2019 and as Vice President Fresh Produce from April to December 2015. According to the filing, Abbas also served as the General Manager of Del Monte Saudi Arabia from June 2009 to March 2015. Before entering that role, he served as General Manager of Del Monte Foods UAE, working in that capacity since the inception of the first unit in the MENA Region in January 2007.

The filing stated that Abbas will be relocating to Coral Gables, Florida, to work at the company’s headquarters. 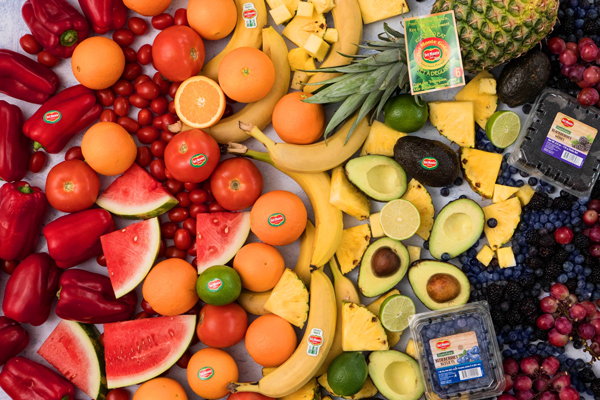 In addition to this announcement, the filing disclosed that Youssef Zakharia will be stepping down from his position as President and Chief Operating Officer, effective January 31, 2022. We look forward to seeing where Zakharia's career will take him next!

As these Fresh Del Monte leaders take the next steps in their journey, we wish each of them the best of luck.