DOWNERS GROVE, IL - Throughout the year, Fresh Thyme has made significant progress in its quest for growth and expansion. The retailer has made new executive appointments to bolster its team, and has been riding high on its successes in 2018. Now, it seems that the retailer is taking a close look inward to identify which stores are thriving and which are flailing. Fresh Thyme has recently announced the closing of its stores in its Lakeside location in Omaha, and Grand Island and Ames locations in Nebraska, in a move to redirect resources and energy toward higher-performing stores. 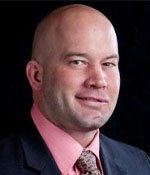 “Fresh Thyme will be closing our Grand Island, Nebraska, store on November 16,” CEO Chris Sherrell said in a statement. “Like any organization experiencing rapid growth and expansion, sometimes we need to optimize our approach and make changes if something isn’t working. We are continuing to refine our real estate strategy, but sometimes certain stores are simply not as successful as others. We take the well-being of our staff very seriously—this was not an easy decision for us. We will do everything we can to ease this transition for them. We will continue our mission of making fresh, organic food accessible and affordable.” 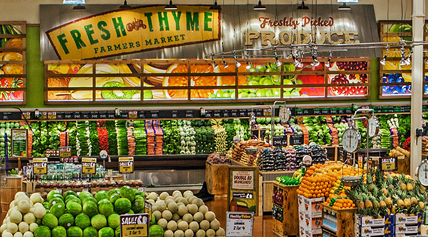 According to The Grand Island Independent, the store had opened less than two years ago, in February 2018, but since then has not performed as well as expected. The retailer has also, this year, closed stores in Sugarcreek Township in Dayton, Ohio, according to WHIOTV7, and Louisville, Kentucky, according to The Louisville Courier Jornal.

Will Fresh Thyme seek to target different regions in the state? Or is the retailer looking elsewhere to continue its expansion? AndNowUKnow will continue to report.