KEENES, IL - As a writer, we tend to feel a sort of kinship when we meet other writers, especially within produce. From a struggling farm in southern Illinois to a billion-dollar business, Sarah Frey has gone through several hoops of her own, and boy does she have a story to tell. Set to drop on August 25, Frey’s intimate and inspiring memoir THE GROWING SEASON: How I Built a New Life—and Saved an American Farm tells the tale of her fight to save her family’s farm and her journey as “America’s Pumpkin Queen.” 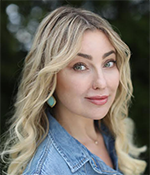 According to the statement, Frey’s incredible rags-to-riches tale about her journey to escape rural poverty and create a billion-dollar farming business—without ever leaving the land she loves—is emotional, incredible, and full of moxie. In the book, Frey describes what it was like being raised alongside her brothers in near poverty as the youngest of 21 children. At 15, she started her own fresh produce delivery business, and at 17, she saved the family farm from foreclosure.

Today, the family-operated company, Frey Farms, has sold more than a billion dollars’ worth of fresh produce and beverages and has become one of America’s largest fresh produce growers and suppliers. Thanks to the millions of melons and pumpkins she sells annually, Frey has been dubbed “America’s Pumpkin Queen.” 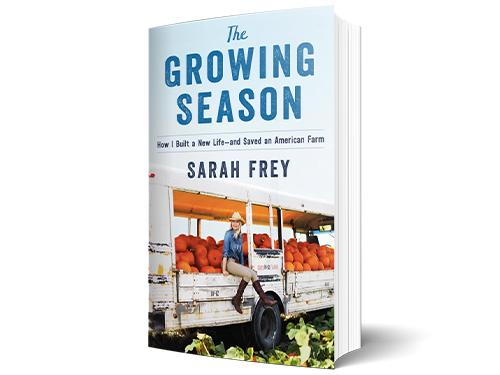 Frey found adventure and opportunity in one of the most forgotten parts of our country. With fearlessness and creativity, she literally dug her destiny out of the dirt. That destiny has been written for all, and we certainly cannot wait to find out more.