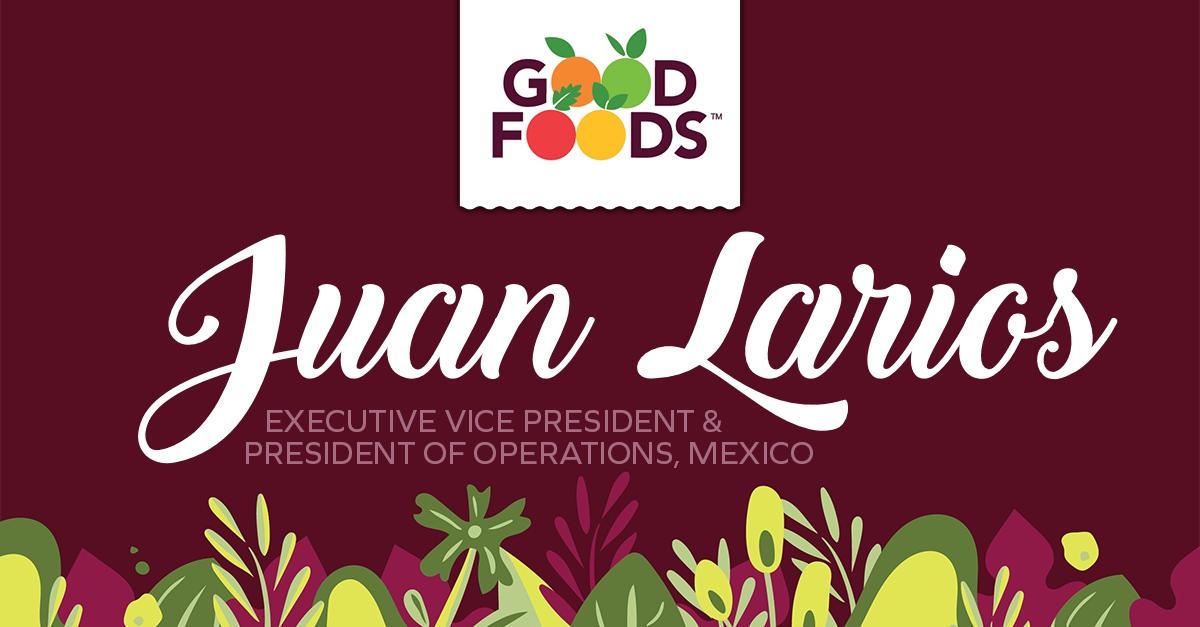 PLEASANT PRAIRIE, WI - Just as football teams are preparing for the Super Bowl, a celebration well-known for its spread of dips and snacking options, Good Foods is building its leadership team to inspire growth, starting with a promotion. Stepping into his new position, Juan Larios will now hold the title of Executive Vice President and President of Operations, Mexico, working alongside the company’s executive team to plan for future development.

Larios initially joined Good Foods in January 2017 as Director of Operations, noted a release. Taking over this role, he quickly worked to build a world-class facility in Mexico while also establishing and leading the team within the Good Foods operation.

Backed by 20 years of experience in the food industry, Larios came to Good Foods having previously served as Plant Manager for Fry Foods as well as the Unit Director of Avocado/Guacamole for the J.R. Simplot Company in Mexico. 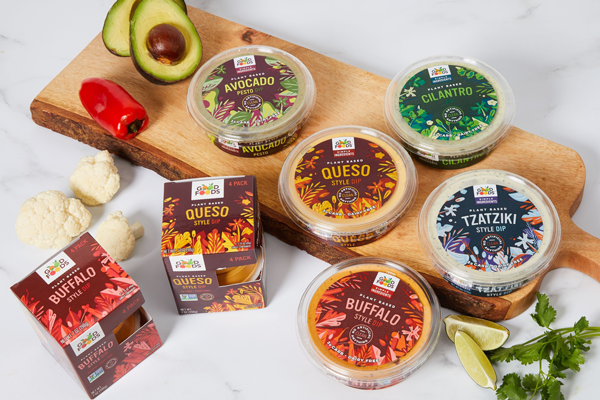 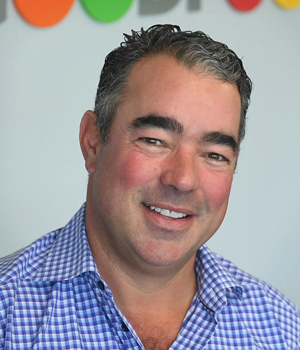 “We are confident that Juan’s leadership and wealth of industry knowledge have helped us get to where we are today,” said Penn. “With this promotion, we’re ensuring we have the right leadership on our team to continue growing and reach our company goals.”

Congratulations to Juan Larios on his promotion!

The movement to create delicious foods as they should be—natural. ...