LOS ANGELES, CA - Dare I say it—mushrooms are where it’s at these days. No longer a mysterious item reserved for special menus and the brave foodie, mushrooms are quickly climbing the ranks and becoming a produce item for the people, and companies like Guan’s Mushroom are jostling to make sure they don’t lose their new-found place in consumers’ hearts.

Following the success of the launch of its Blend line, Guan’s Mushroom is taking its popular product line to new markets and expanding its operations at a rate only those in produce are familiar with. I caught up with Vivianna Van Horst, Business Development Manager, to find out more about the company’s growth that is carving out specialty mushrooms niche in consumers’ shopping carts. 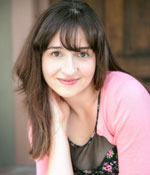 “We just launched at Bristol Farms, California, and Northgate, California, which is really huge for us,” Vivianna tells me. “We’ve received really great response from everybody. Everybody loves the new blends and they love the recipe on the back, which is one of the reasons why we are diving into new markets and expanding both our Los Angeles- and Pennsylvania-based operations.”

Specifically, Guan’s is bolstering its processing warehouses in both states in order to be able to fully process all of its Blend products and more at both locations. This, when coupled with Guan’s transportation overhaul in the Central region of the U.S., will allow the company to ship its delicious products anywhere in the country. 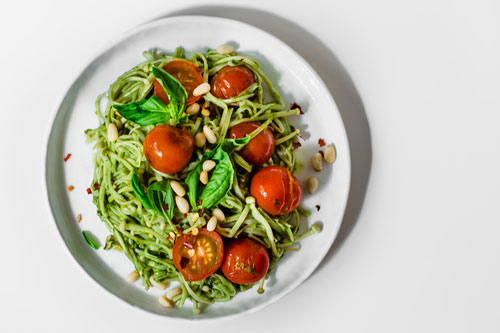 To celebrate its launch into new markets, Guan’s is performing in-store demos featuring an enoki pesto pasta recipe, a collaboration with Marie Reginato, that uses actual mushrooms instead of noodles. If you don’t catch any of the demos, curious consumers and retailers alike can tap into the versatility of mushrooms by scanning the QR code on the Blends packaging to access a whole treasure trove of cooking videos, recipes, and more on Guan’s website. 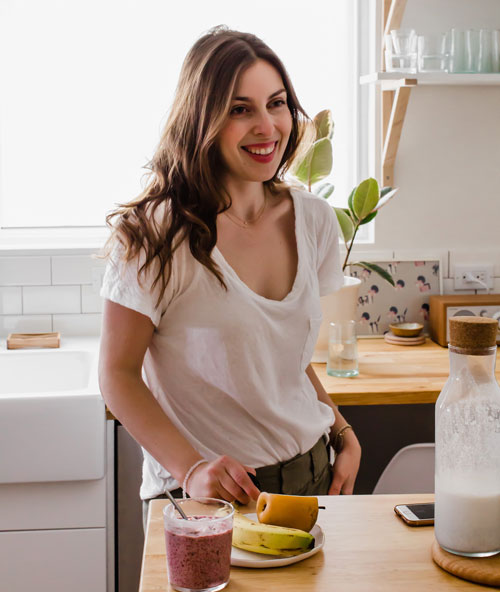 “We’re really excited to launch our Blends into new markets. For us as a company, all the expansion means that we can develop new products for the public that keep mushrooms the top choice as a healthy alternative,” Vivianna says. “One new product we have in development right now, which we showcased at PMA Fresh Summit, is our Shiitake Chips. There’s nothing like our Shiitake Chips on the market now. They have a lot of health and nutrition behind them and are crispy, savory, and sweet deliciousness.”

I’m not the only one salivating, right? Retailers can keep their eyes on 2019 for the official launch of the Shiitake Chips. In the meantime, let’s congratulate the Blends and Guan’s Mushroom on an exciting and bountiful 2018! Cheers to you!