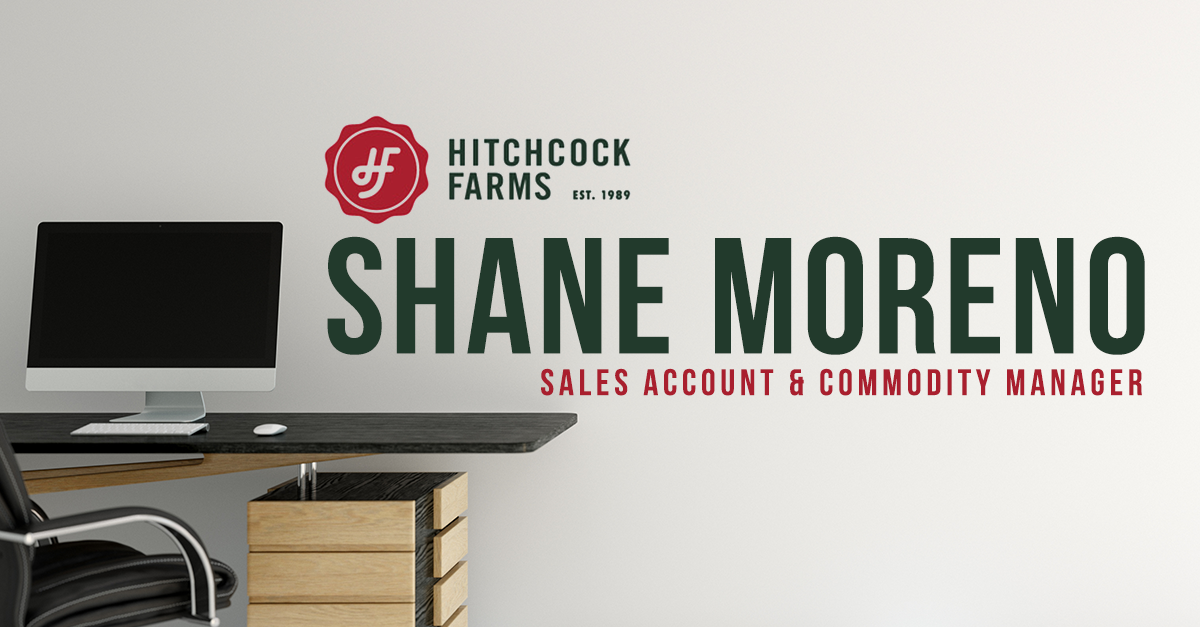 SALINAS, CA - Exciting news is in store as an experienced leader has settled into a new position within the produce industry. Strengthening a central division, Hitchcock Farms announced it has brought on Shane Moreno as its new Sales Account and Commodity Manager. 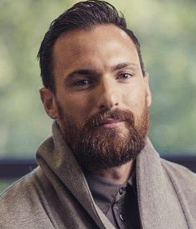 “I am thrilled to join Hitchcock Farms, as I have admired their reputation for outstanding product quality and innovation for many years, and look forward to supporting the sales team with a major growth mindset,” commented Moreno on the recent appointment.

Moreno brings over a decade of experience in produce sales to his role with the California-based supplier, as noted in a press release. Previously, he oversaw strategic customers and commodities at Misionero and served as a Sourcing Manager overseeing top-tier accounts, procurement, and logistics at Robinson Fresh. 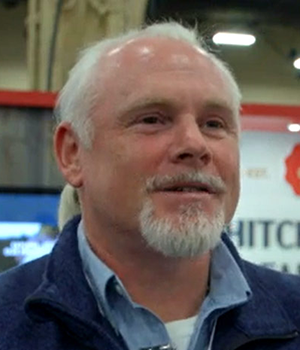 “We are pleased to bolster our sales team by adding Shane, who brings sales and operations expertise and is universally admired and respected by customers and industry peers,” said Dan Holt, Vice President of Sales. “His talent, experience, and drive for growth bring an added dimension to our capabilities as we look to expand our programs and distribution.”

Hitchcock Farms is a widely known supplier of premium fresh produce to retail and foodservice establishments in the United States and Canada markets. The company is mainly recognized for providing Brussels sprouts, as well as Romaine hearts under its Garden Hearts® label and Baby Iceberg lettuce under the Iceberg Babies® label. 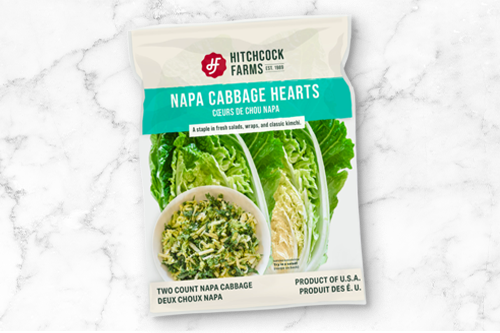 Congratulations to Shane Moreno for taking on a new position with Hitchcock Farms! We can’t wait to see what else the supplier has up its sleeve as it continues its upward trajectory in the produce industry.

Founded in 1989, Hitchcock Farms is a grower-packer-shipper of premium fresh produce. Headquartered in the fertile Salinas...