ELGIN, MN – With PMA Fresh Summit right around the corner, Honeybear Brands is gearing up for an exciting event by unveiling a sneak preview of next year’s varieties for this year’s attendees.

Honeybear will be sampling varieties with an emphasis on flavor and texture from its different genetic programs across the globe. As we previously reported, the company has close to 100 varieties in pre-production and multiple stages of viability testing. 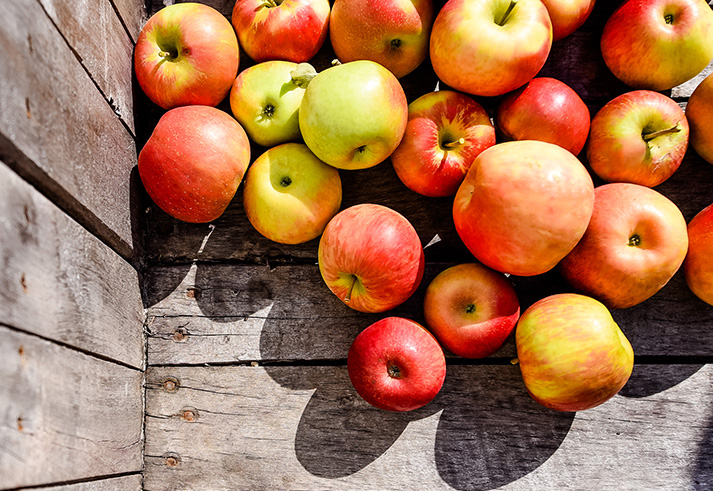 To flush out its PMA offerings even further, Honeybear will also be sampling its star variety, Pazazz, which is currently in its second year of commercial production. The Pazazz apple will be further highlighted by the unveiling of its new, clear 2 lb grab-and-go pouch bag, cultivated from retail demand.

“We like how we are now positioned with Pazazz,” said Don Roper, Vice President Sales and Marketing, Honeybear Brands, in a press release. “It has the broad consumer appeal of a national apple but we have been able to diversify production into areas and regions where many of our retailers are based. This allows us to offer the benefits of local production for some retail partners and that geographic diversification also helps us mitigate the impact of inconsistent weather during the growing season.”

Due to strong production volumes, fast increases of acreage, and more retailers selling the brand, Honeybear has high expectations for the apple to become the next true North American variety.

The new Pazazz packaging will also feature important updates from Honeybear’s TruEarth program, which has been adopted by 100 percent of the company’s Minnesota and Wisconsin growers as of this season. 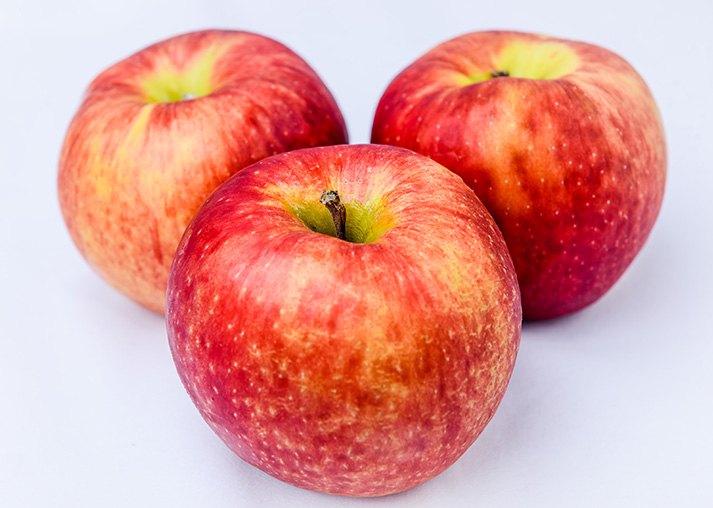 “Honeybear is about true partnership from grower to retailer to customer,” Roper added. “We’ve put into place grower protocols through our TruEarth program that not only protect the environment but also create sustainable economics for our local grower communities to continue to thrive. And we work closely with our retailers on the other end of the chain to give them the kinds of premium, market-leader varieties, customer-friendly packing and POS to drive sales and loyalty.”

The TruEarth program is an environmental protocol developed to safeguard the land, guarantee healthy and tasty fruit, and provide consumer peace of mind. The Midwest-based program was created in part with the Integrated Pest Management Institute of North America (IPM).