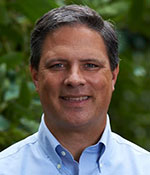 “We are very enthusiastic about this opportunity. After 20 years of volume growth exceeding 10 percent per annum, supply for the U.S. market has been relatively flat for the last four years. Colombia represents an opportunity to diversify the supply of Hass avocados in the United States,” said Giovanni Cavaletto, Vice President of Sourcing, adding that volumes will be low in the near-term but will grow significantly over the next three to five seasons.

Index Fresh has been building relationships with growers in Colombia since 2012-13, according to a press release. The 2017 rule allowing Colombian Hass into the United States has helped grow Index Fresh’s mission to supply high quality avocados as demand continues to grow around the world. 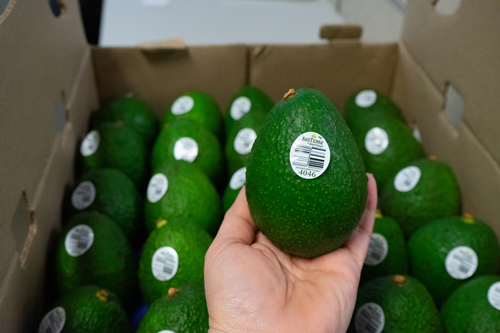 “The groves are very young and the number of groves certified for the U.S. is relatively low. Its proximity to the market is one of the big advantages. They can ship from the Pacific and the Caribbean, allowing them to reach several important ports in less than a week,” said Cavaletto. 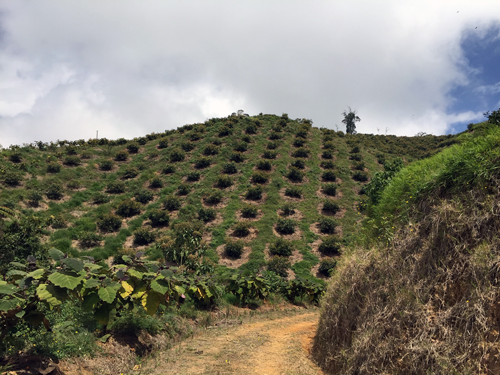 “Due to altitude differences in separate growing regions, Hass will eventually be virtually year-round in Colombia, with peak months of production,” Cavaletto added. “The growers we have identified in Colombia represent forward-thinking, progressive farmers that very much align with the way Index Fresh approaches the avocado market.”

Index Fresh has long had a keen focus on sourcing in Latin America with Mexico and South America each playing important roles. The global marketer has worked in both Michoacán and Jalisco for years, and continues to lead importers from Chile and Peru since they entered the U.S. market.

Keep a tab open for us at AndNowUKnow as we continue to report on the latest news in produce.

Index Fresh uses a hands on approach that places value in honesty, integrity, and good old-fashioned common sense. We...