SALINAS, CA - With the market holding steady, and potential for a tight season upcoming, the spinach category is cultivating good volume and quality on the West Coast with a couple months left until region's transition.

As Brittany Trebino, Spinach Commodity Manager at Ippolito International, recently told me, the company is past its halfway point in the season with harvests occurring right on schedule.

“The Salinas season has been very good to us so far,” Brittany says of the company’s current program. “Our yields have been great, and right on track.”

Brittany says that weather this year has provided for the plentiful harvests, with only minimal mildew, which she says is typical of the Salinas season for the category. Industry wide, spinach saw slow growth initially due to mild weather, but has now picked up production to resume a normal schedule of harvesting dates.

“The market right now is ranging from $9.50-11.50, with good demand and movement,” Brittany tells me of the currently steady market. “With a lot of the East Coast growing regions and homegrown programs nearing a close, we can also expect to see a spike in demand as business moves back this way.” 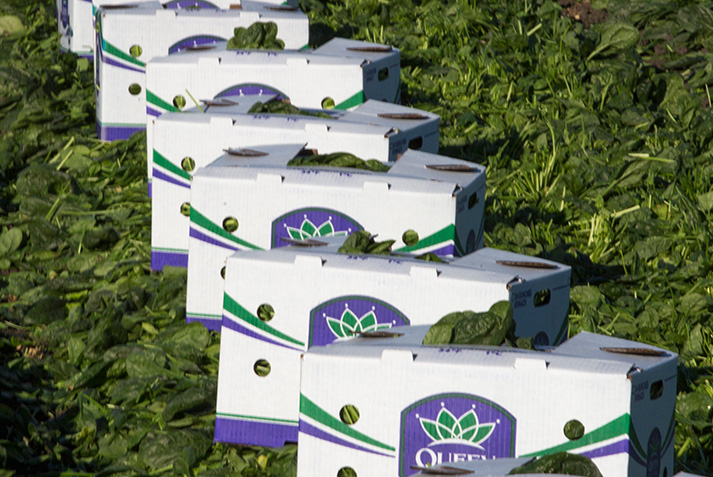 Brittany says that the market could potentially tighten as these regions and programs wind down their production, opening up further supply opportunities for the category. Ippolito International expects its Salinas production to run through November.

Ippolito International is continuing its growth for the category with an increase in production planned for the year. “We are expecting about a 10-15% growth on our program from last year. From what I gather, it seems other shippers in the industry are experiencing moderate growth on spinach as well.” 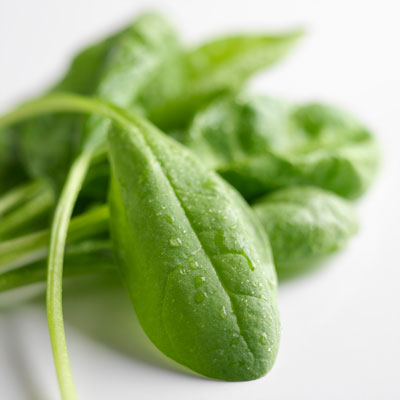 The company is capitalizing on consumer demand and the blossoming segment by offering a variety of spinach packs such as wire bounds, RPCs, totes, and a value-added spinach program

Ippolito International is also shipping its spinach to Canada, with projections for this international demand to pick up as the region’s homegrown season will be winding down soon.

As spinach production prepares to shift regions across the nation, stick with AndNowUKnow for the latest on the state of the market.