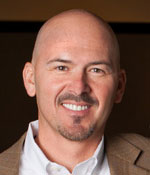 “We [were] extremely excited to welcome J&D Produce to this year’s food fight,” said Mike McCloud, President and CEO of WFC. “Fresh, local Texas produce from brands like Little Bear ensure that our Food Champs can create the flavorful and innovative recipes that surprise and delight us at our Main Event.” 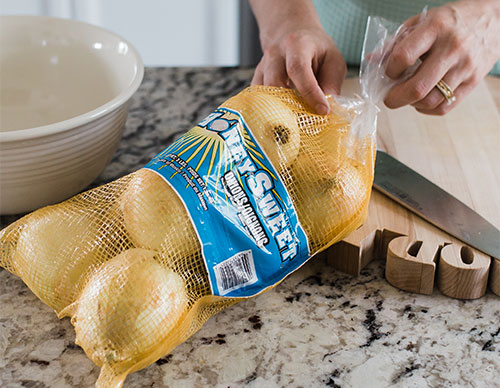 Since its inception in 2012, WFC has given birth to 30 TV food stars and awarded more than $1.8 million in prize money. According to the press release, J&D Produce was the Official World Burger Championship Infusion Sponsor in the Top Ten Burger competition held this past Sunday, October 20. Burger competitors infused Little Bear’s HoneySweet Onions into their creations as they prepared their dishes for the $10,000 prize in the 2019 World Burger Championship. While the majority of competitors were familiar with sweet onions, Little Bear was on hand to provide cooking and flavor insights on their proprietary HoneySweets. 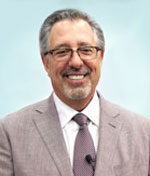 “We’re committed to growing the highest quality produce and making sure it’s as fresh as possible when it reaches the table,” commented Jimmy Bassetti, Founder and President of J&D Produce. “We couldn’t [have been] more excited to represent Texas in this competition with our delicious HoneySweet Onions. We love these super-mild onions, and we couldn’t wait to see how the inventive competitors infuse them into their burger creations.”

Available year-round, the HoneySweet is the mildest onion on the market, due to the lowest levels of Pyruvic Acid, the acid that makes onions taste pungent and spicy. The World Burger Champion title was awarded to James Cheek from Muscle Shoals, Alabama, for his burger The Hometown Smashburger. Next May, the ten champions will be moving on to the Indianapolis Final Table to compete once more.

We at ANUK congratulate all competitors and can't wait for more competition news.