LGMA Comments on E. coli Outbreaks in U.S. and Canada

CANADA AND U.S. - The industry is currently grappling with the romaine lettuce E. coli outbreak that began in the Salinas region of California, but has now been reported in Canada as well. Several industry members have weighed in on the epidemic, and now the California Leafy Greens Marketing Agreement (LGMA) has released its own public statement.

“Public health officials in Canada and the U.S. are investigating an outbreak of E. coli O157:H7 linked to a packaged salad mix,” the statement reads. “The salad mix contains several ingredients, including a number of leafy greens varieties. It has not been determined what ingredient in this salad mix is the source of the outbreak. At this time, officials do not believe this new outbreak is part of the larger outbreak linked to romaine grown in the Salinas region.”

16 illnesses in Canada and eight in the U.S. have been linked to the aforementioned salad mix, according to the LGMA.

“Although this outbreak and the one associated with romaine grown in Salinas do not appear to be caused by the same E. coli strain, the timing of the illnesses is similar in both outbreaks,” according to the statement. “If this new outbreak is found to be associated with lettuce, the LGMA is hopeful that investigations of these incidents will provide additional clues on how future outbreaks can be prevented.”

The last reported illness in this outbreak occurred on November 15, and the suspected salad mix is most likely no longer available for sale, but may still be in consumers’ homes.

“To all of those sickened in this outbreak, we are truly sorry for the heartbreak this situation has caused and we are committed to doing everything possible to prevent future outbreaks,” LGMA comments.

AndNowUKnow will continue to offer fresh insight as the story unfolds. 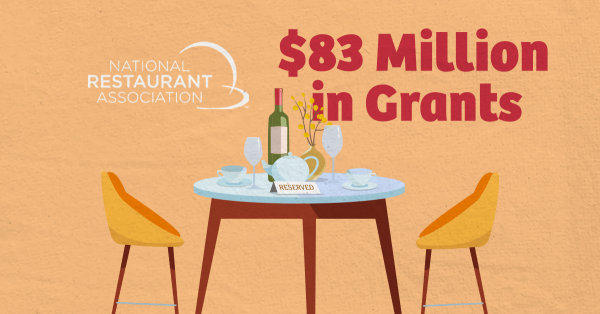 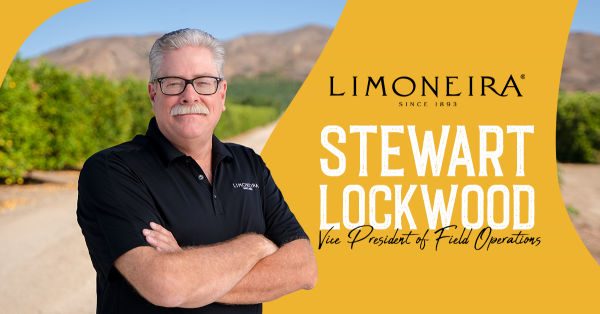 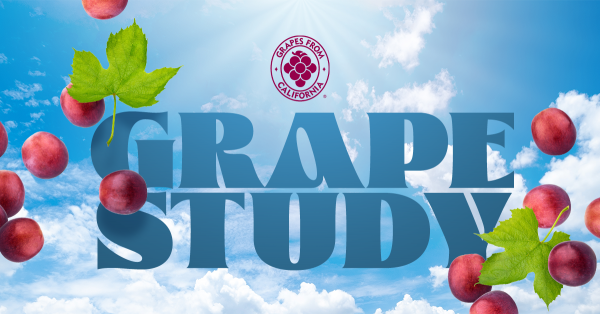 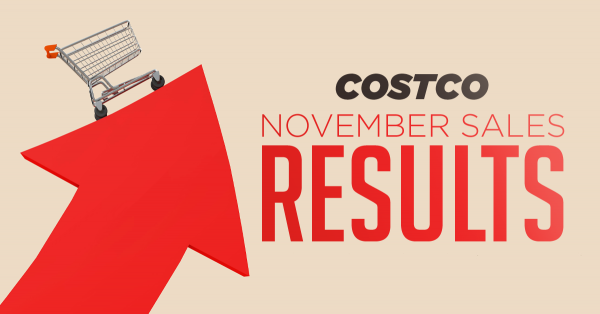 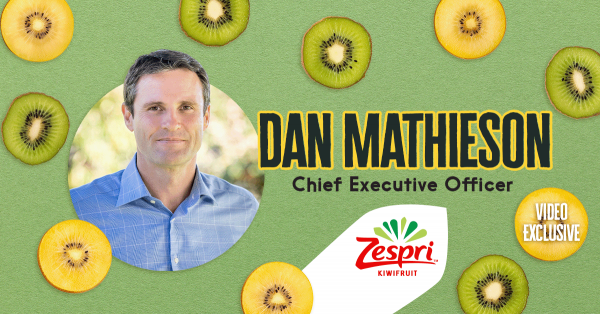 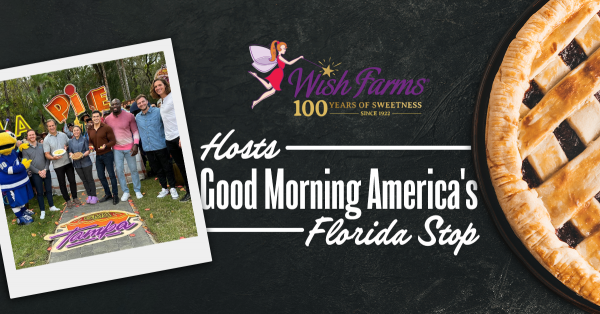