SANTA PAULA, CA - Bolstering its senior leadership team, Limoneira has announced four new promotions for the the roles of VP of Sales, VP of Packing Operations, VP of Farming Operations, and VP of Marketing. 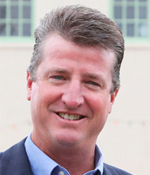 “I want to congratulate each of these individuals and thank them for all of their contributions to making Limoneira a global leader in the citrus and agribusiness industries,” said Harold Edwards, Chief Executive Officer, in a recent press release.

He continued, “Each of these team members were already leaders within our organization, driving sustained results and value in their respective functions. These organizational changes will continue to strengthen our leadership team and further position Limoneira to execute on our ‘One World of Citrus’ strategy.”

John Carter was announced as the new Vice President of Sales, receiving a promotion from his previous position of Director of Global Sales. His new position will see him leading the entire sales organization, with responsibilities including: developing and executing sales strategy, promoting and coordinating foreign sourced product sales, internal team development, and continuing to ensure quality service to customers worldwide. 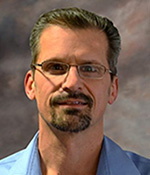 Previously the Director of Packing for Lemon Operations, Anthony Ecuyer, was named the Vice President of Packing Operations. He now oversees every aspect of packing worldwide, including operational strategy and execution, affiliated grower relations, and harvest operations. 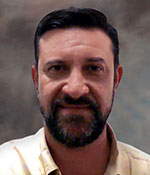 The new Vice President of Farming Operations is Edgar Gutierrez, who was acting as the Senior Director of Agricultural Operations before his recent promotion. His new role will see him managing, administering, and growing the value of Limoneira’s farming operations worldwide. 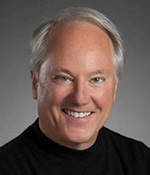 Finally, former Director of Marketing for the company John Chamberlain was promoted to the position of Vice President of Marketing. He will now lead all facets of Limoneira’s marketing program, including: product marketing, event marketing, internal and external communications, and investor relations support.

AndNowUKnow congratulates all four industry leaders on their new promotions and looks forward to seeing how Limoneira continues to grow and innovate with their new Vice Presidents taking the reins.